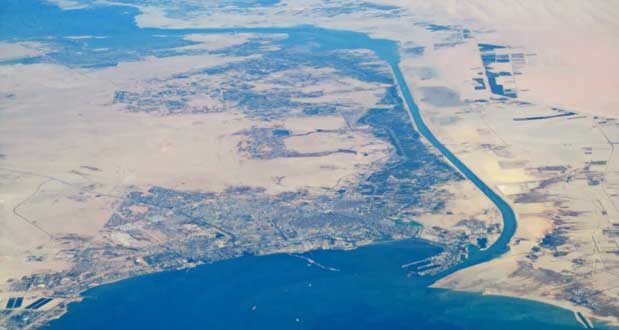 1. Emergency announced in Suez Canal as ‘Ever Given’ container ship returns. – Source

3. Local school districts relieved as a Tik Tok threat of ‘national shoot up your school day’ ends with no shootings. – Source

4. A professor hid a cash prize on campus. All students had to do was read the syllabus. – Source 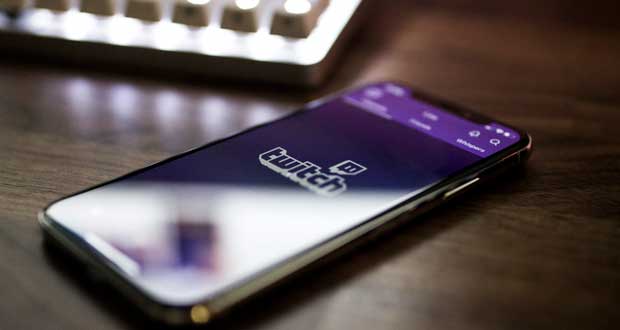 7. US Tech startup comes under fire after pitching to tase migrants with drones. – Source

9. Norfolk police tackled a bicyclist for riding without a headlight. Bodycam footage in a lawsuit shows it all. – Source 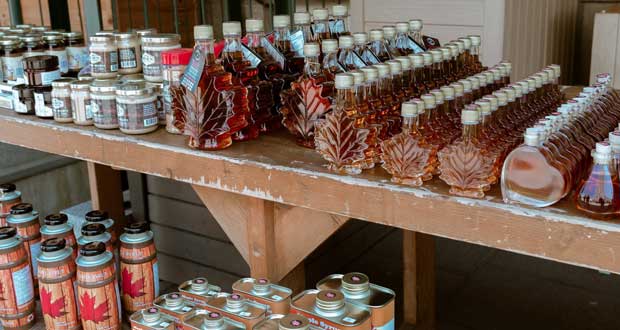 12. The metaverse has a groping problem already. – Source

13. UK’s top civil servant Simon Case will no longer lead an inquiry into lockdown parties in Downing Street after it emerged an event was held in his own office. – Source

14. ‘We want all of us to be human and to live together,’ Taliban spokesman says. – Source