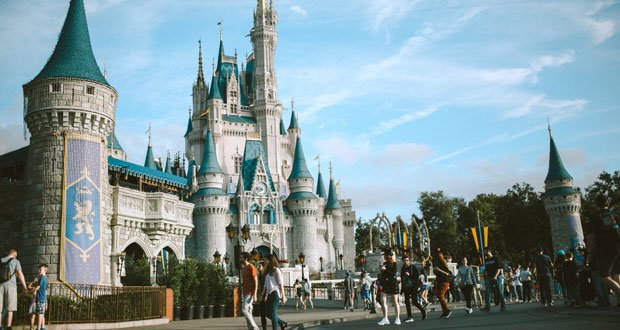 3. Deadman ‘propped up by two other men in an attempt to collect a pension at the post office’. – Source

4. Boris Johnson says ‘nobody told me’ No 10 lockdown garden party was against the rules. – Source

5. Texas says supply chain issues have limited the number of voter registration forms it can give out. – Source 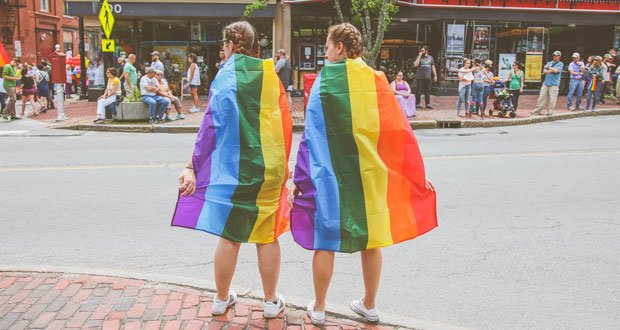 6. Atienza: I will only say ‘yes’ to same-sex marriage once men can get pregnant. – Source

8. Man ‘uncooperative’ after being shot in the head in Grand Rapids, police say. – Source

9. Stranded dog saved from drowning after rescuers attach sausage to the drone. – Source 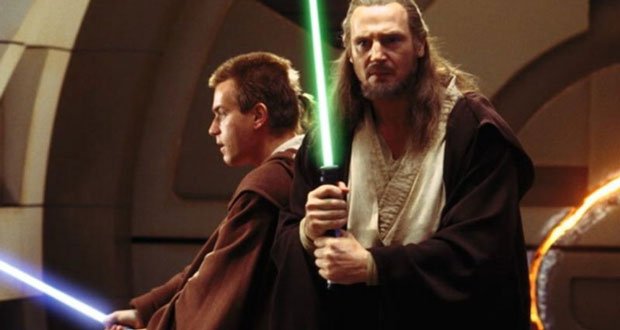 11. Number of Jedi Knights in the Czech Republic increases. – Source

12. Hinson takes credit for infrastructure funds she labeled as ‘socialist,’ voted against. – Source

13. Bono says he’s “embarrassed” by most U2 songs, only “recently” learned to sing. – Source

14. Alta restaurant ordered to close for accepting dog pictures instead of proof of vaccination. – Source