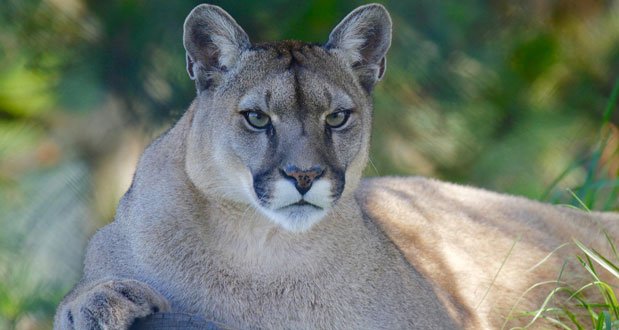 3. Church sues the city of Brookings for trying to limit how often it can feed the homeless. – Source 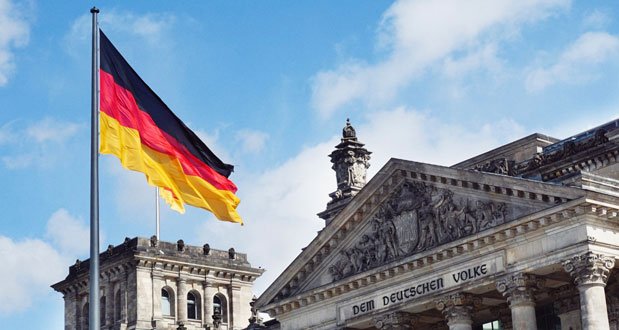 7. Rivers Cuomo launches Weezify, a streaming platform like Spotify but just for his Weezer demos. – Source 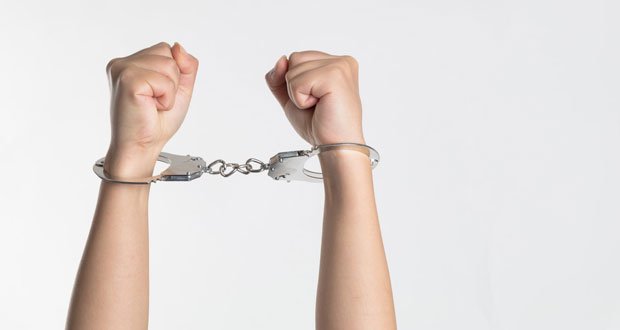 13. Israel calls on Amnesty not to release apartheid report. – Source