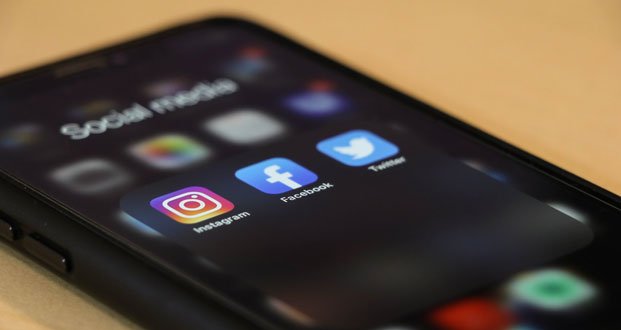 1. Meta’s threat to close down Facebook and Instagram in Europe backfires as EU leaders embrace shutdown: ‘Life would be very good without’. – Source

2. Shaquille O’Neal says gorillas freak out when he comes near, and Zoo Miami executive confirms. – Source

4. Furries raise money for libraries after the mayor threatens to withhold funds due to LGBTQ+ books. – Source 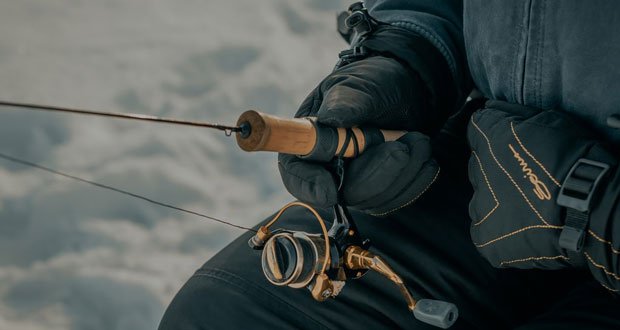 10. Woman tricked into thinking she was DEA trainee for a year: officials. – Source 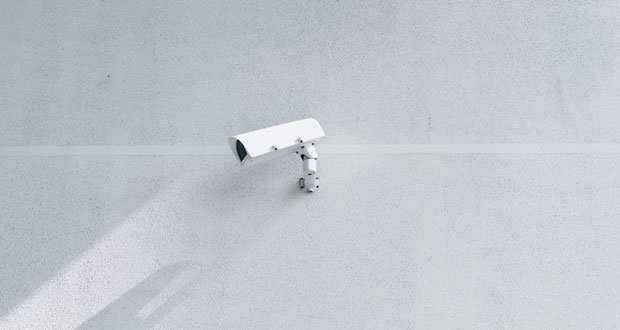 11. Iowa Republicans call for teachers to be monitored by cameras. – Source

12. One American hacker suddenly took down North Korea’s internet—all of it. – Source

15. ‘Mark of the beast’ and fears of concentration camps upend hearing on a bill to expand Utah’s digital driver license program. – Source