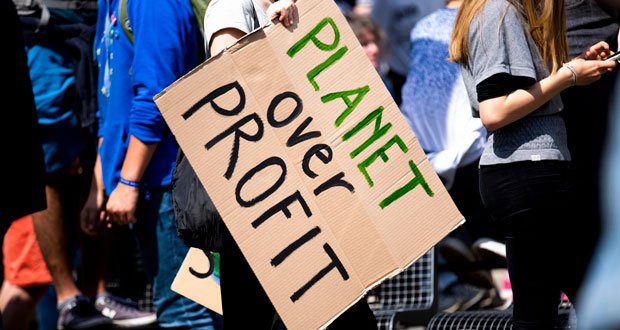 17. Jewish Mountain Brook student who witnessed Nazi salute says school asked him for an apology for speaking out. – Source

20. Ginger cat is a local star for stealing hundreds of toys and presenting them sweetly to neighbors. – Source 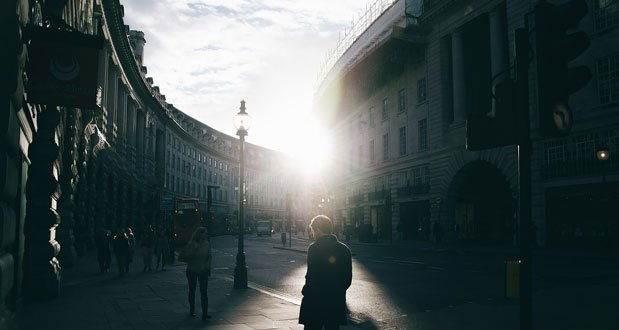 23. California man arrested with a live alligator in his car. – Source