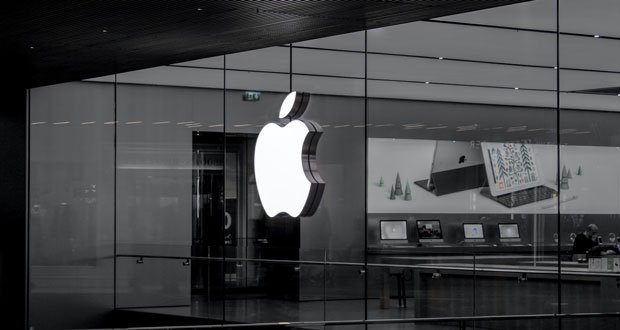 2. Police offered teen McDonald’s in exchange for a confession to crime someone else committed: attorney. – Source

5. Jarrett Allen reveals he had to get an iPhone because the Cavaliers wouldn’t let him be part of the group text: “They wanted all blue messages.” – Source 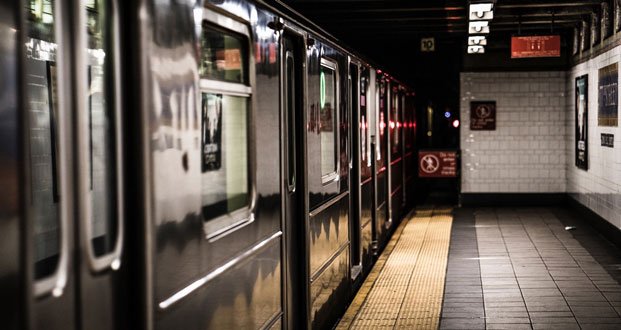 7. Jonny Greenwood on early Radiohead rehearsals: “The first thing I did was make sure my keyboard was turned off. I must have done months of rehearsals, and they didn’t know that I’d already turned it off”. – Source

8. Ottawa is redoing Valentine’s Day on March 14 because of the convoy protest. – Source

10. Over 1,000 dead rodents were found at the Family Dollar distribution center. – Source 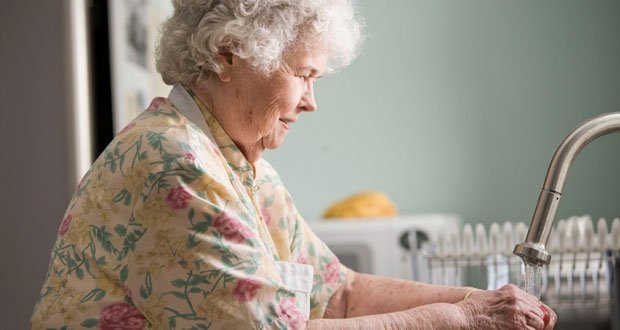 12. Magpies outwit scientists by helping each other to remove tracking devices. – Source

14. Florida residents will be among the first in the nation subjugated to hard Mountain Dew. – Source

15. Ukrainian ambassador to Japan poses as Samurai in a message to Russia. – Source

You can rename Earth. What would you name it?