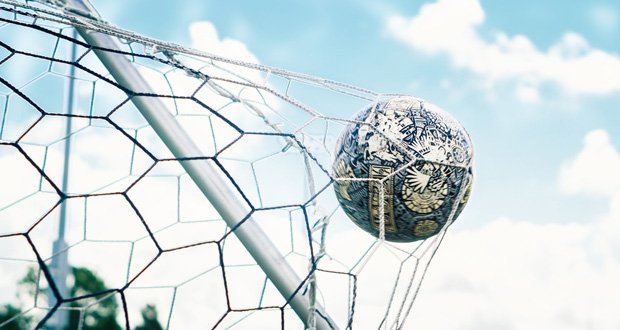 16. Kicking the habit: footballing nuns’ goal is to pass on the word of God. – Source

20. Batman showing in Texas paused after real bat breaks into the theater. – Source 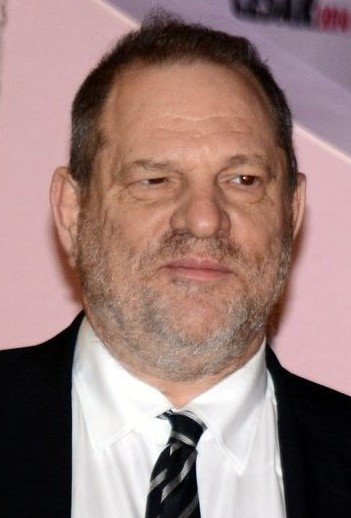 22. Canadian diner renames ‘poutine’ because it sounds like ‘Puti.n. – Source

25. Man accused of hiding in woman’s attic, secretly filming her after meeting on OnlyFans. – Source