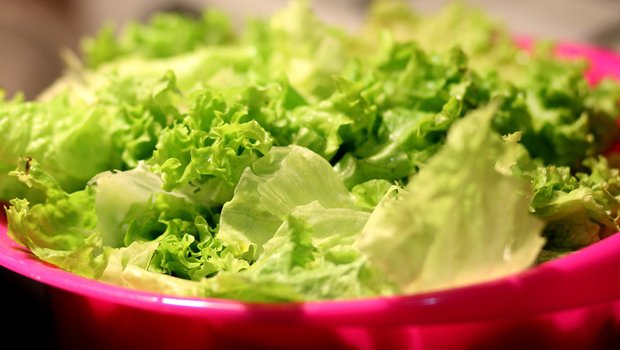 4. Man sues Dunkin’ Donuts after asking for real butter, getting a substitute. – Source

5. Wealthy residents complain their dialing code doesn’t reveal how rich they are. – Source

8. Scotland could leave the UK, and join Canada instead, says author. – Source

9. Gibraltar accuses EU of behaving like a ‘cuckolded husband who is taking it out on the children.’ – Source

10. ‘Guardian of peace’ Erdogan urges Kurds to expand his powers in a referendum. – Source 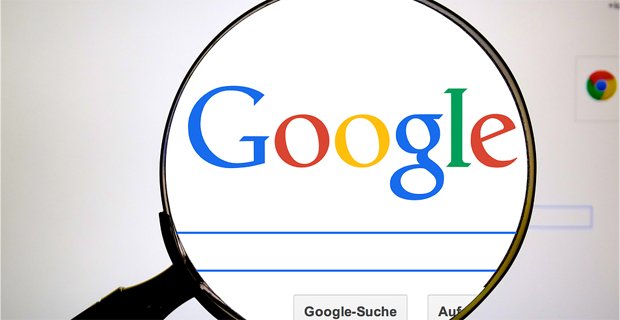 13. Nivea pulls ‘white is purity’ ad after an outcry. – Source

14. The Jewish Food Society wants to save the Recipes of Grandmas everywhere. – Source

15. Tennessee lawmaker tries to sell the gun at a downtown lemonade stand. – Source