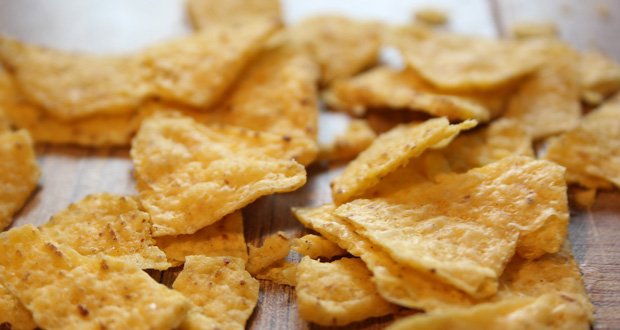 1. Doritos bags will now have 5 fewer chips thanks to inflation. – Source 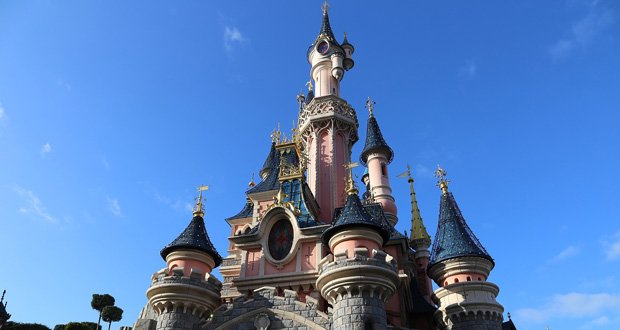 8. Ever stuck: Suez container ship’s cousin runs aground in US harbor. – Source

9. Rod Stewart fills potholes near home since ‘no one else can be bothered’. – Source

10. Minnesota congressional candidate proposed giving away most of his state to South Dakota. – Source 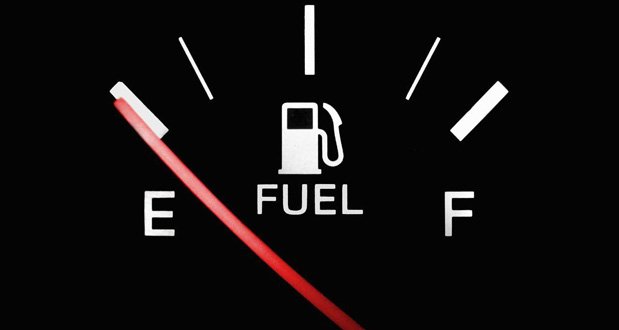 12. Ford will start shipping Explorers without all the parts — and add them later. – Source

14. Sri Lanka cancels school exams for millions of students as it runs out of paper. – Source