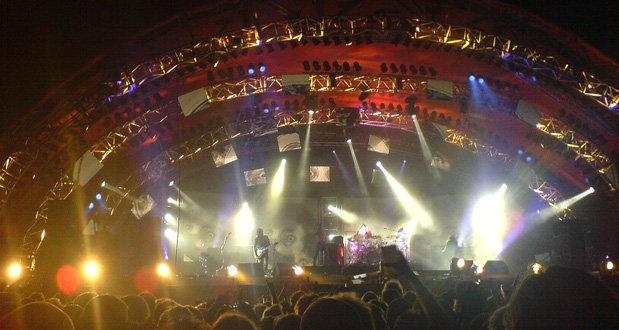 1. The first patient to communicate via brain implant asks to hear the TOOL album. – Source

2. A pizza dough without yeast has been risen by scientists in Italy. – Source

4. Capitol riot suspect is granted refugee status in Belarus after fleeing the US. – Source

5. Lukashenko: I can forgive lesbians but not gay men. – Source 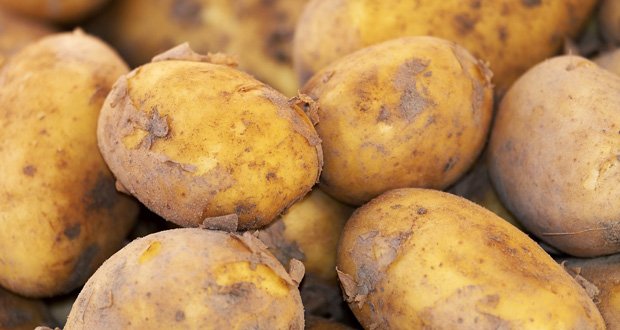 7. Saudi Arabian GP to go ahead despite missile attack on the city of Jeddah, just six miles from the F1 circuit. – Source 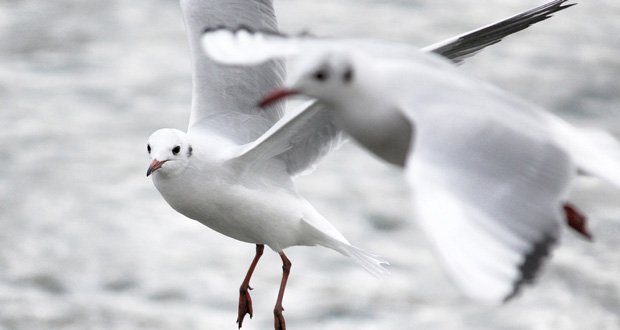