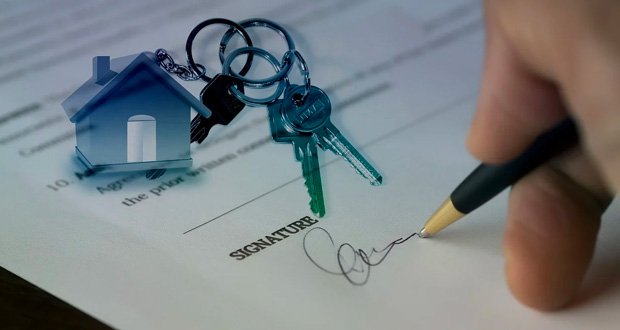 5. Exxon is mining bitcoin in North Dakota as part of its plan to slash emissions. – Source 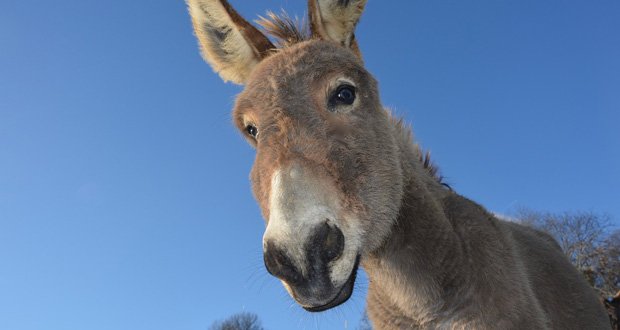 7. Chinese man has been living at Beijing airport for 14 years because he doesn’t want to give up smoking or drinking. – Source

10. Pink Floyd, a fugitive flamingo on the run for 17 years, has been spotted in Texas. – Source 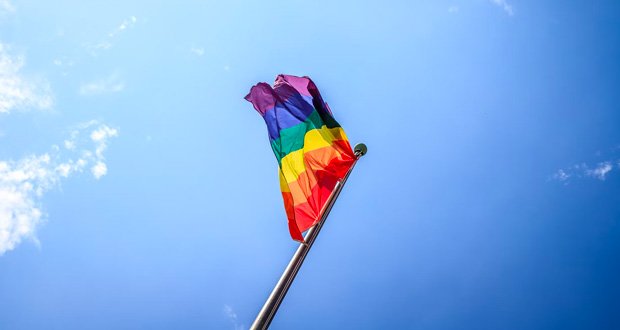 12. Oregon romance novelist who wrote ‘How to Murder Your Husband’ goes on trial in the fatal shooting of longtime spouse in Portland. – Source

13. Robber in Warren asked the victim to ‘pinky promise’ not to report it. – Source