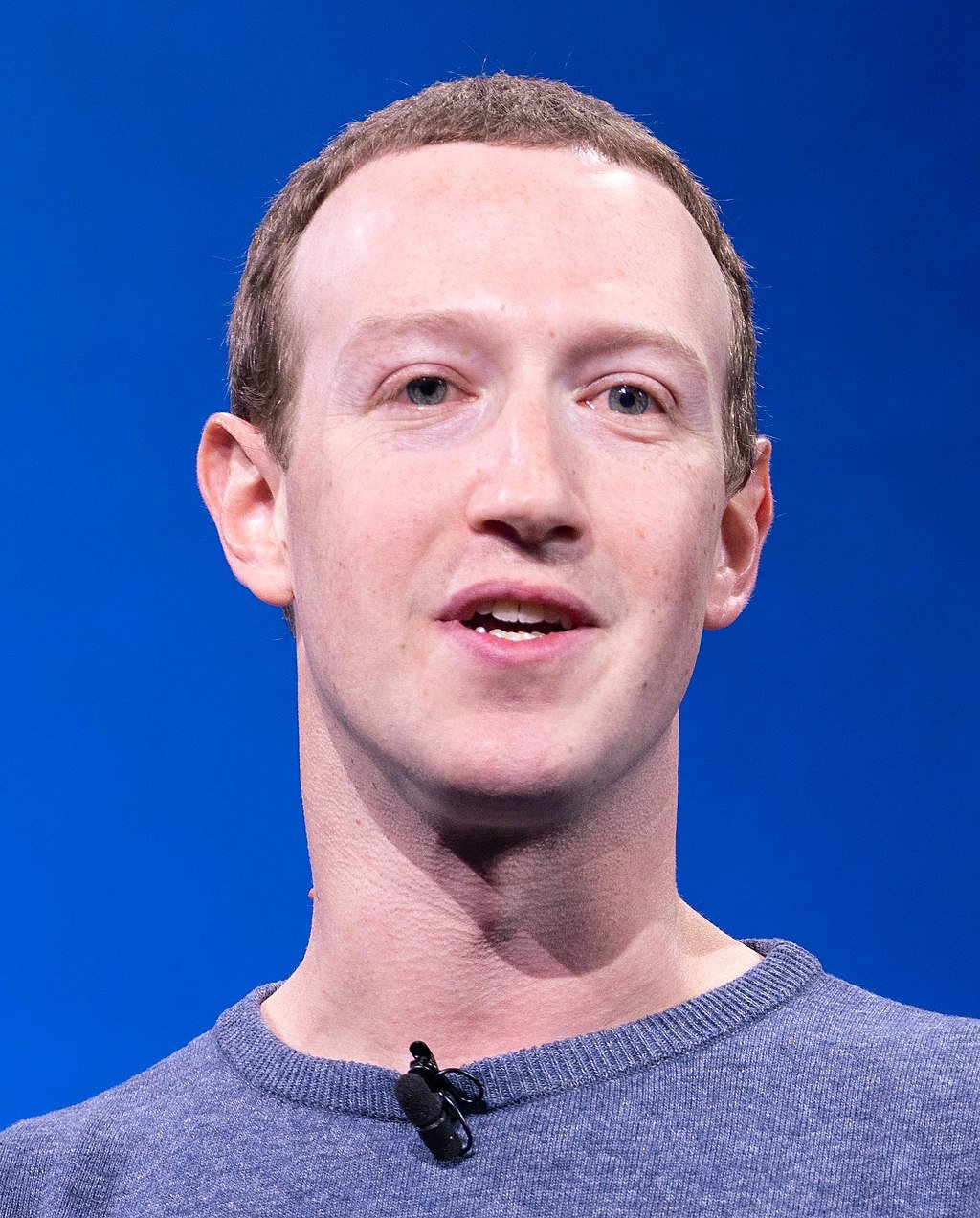 1. Mark Zuckerberg says meta employees “lovingly” refer to him as “The Eye of Sauron”. – Source

8. The traveler told TSA he had ‘no idea’ a sword was concealed in his cane. – Source

9. A driverless car appears to flee the scene after being pulled over by cops. – Source 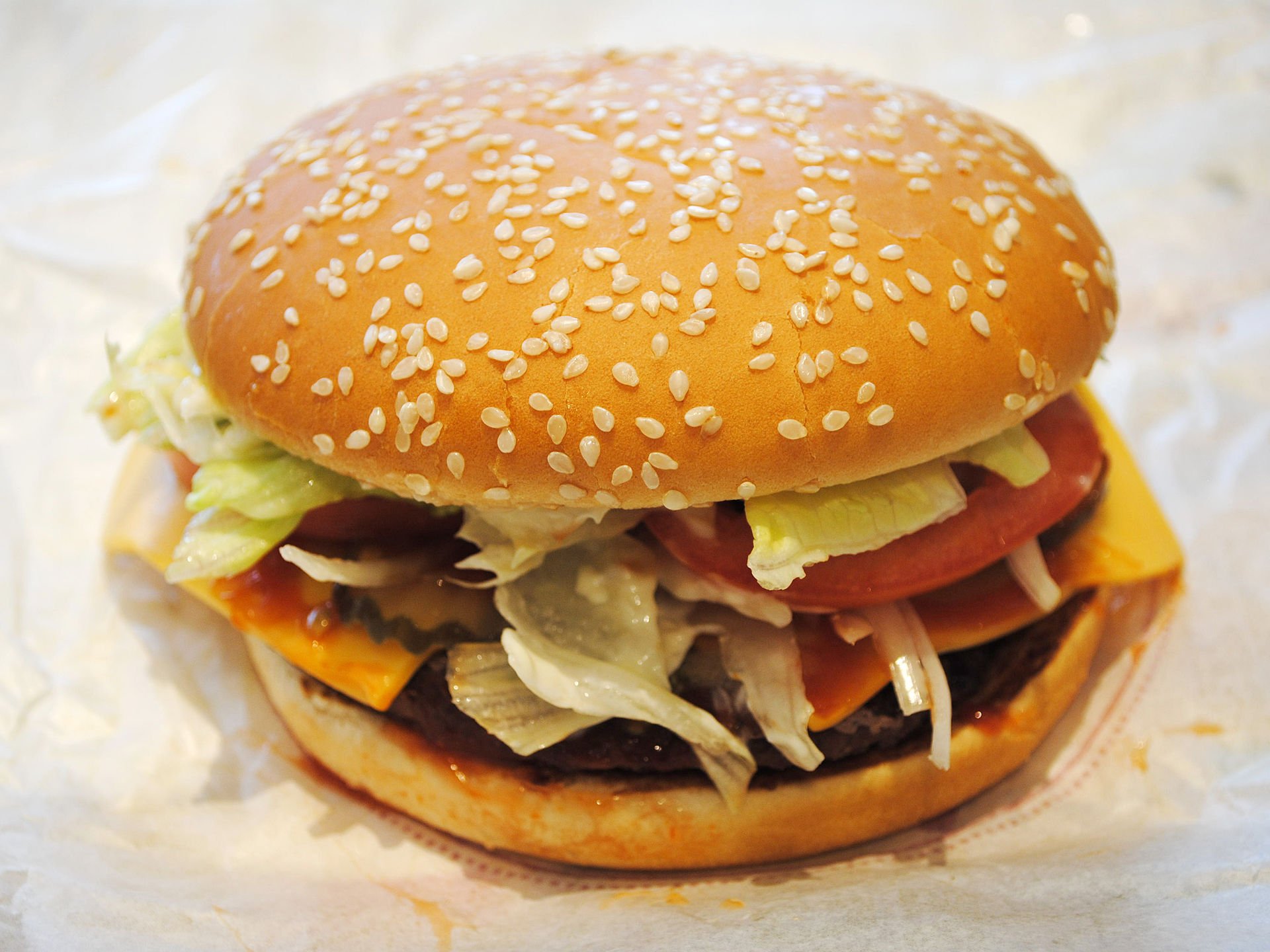 11. Burger King sued by customers who claim Whopper is smaller than advertised. – Source

13. Cycle lane will be a “clear getaway” for shoplifters and drug dealers, business owners claim. – Source

14. Rochester woman fights to get back $8K seized in raid; she was not charged, no drugs found. – Source