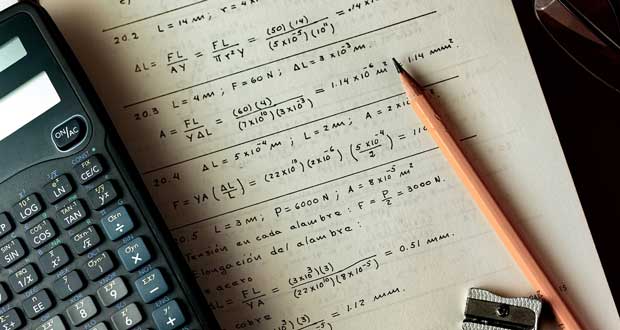 16. ‘I don’t understand anything’: Thanks to pandemic schooling, college students fail math. – Source

17. South Carolina schedules the first execution after preparing the death chamber for a firing squad. – Source 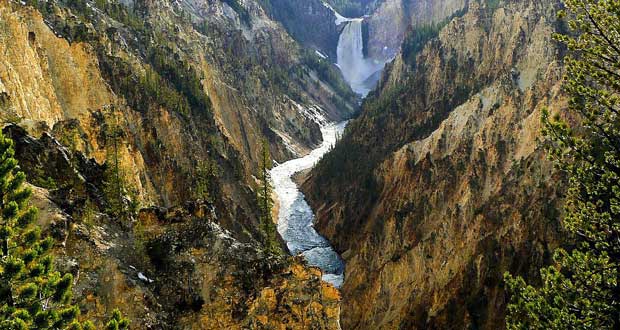 22. Idaho will no longer make it a crime to braid hair without a license. – Source