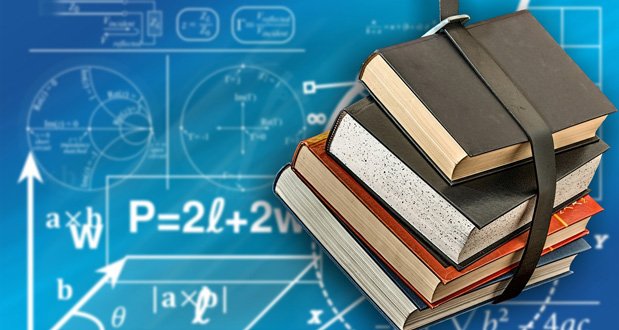 2. Tucker Carlson’s ‘End of Men’ Doc mocked as Homoerotic: ‘This is So Gay’. – Source 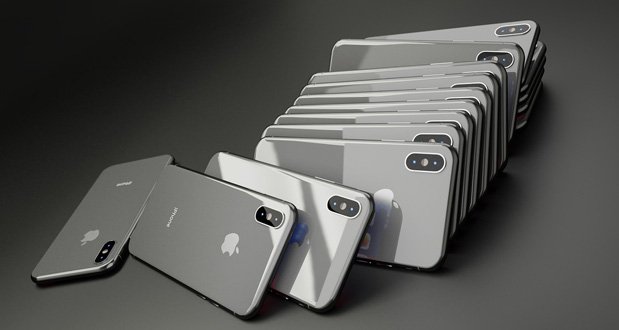 6. Brazil orders Apple to pay iPhone buyers $1,000 for not including the charger. – Source

7. The city of Denver would like to remind you it’s illegal to smoke pot at 420 fests. – Source

10. Man hands officers meth instead of registration at a traffic stop. – Source 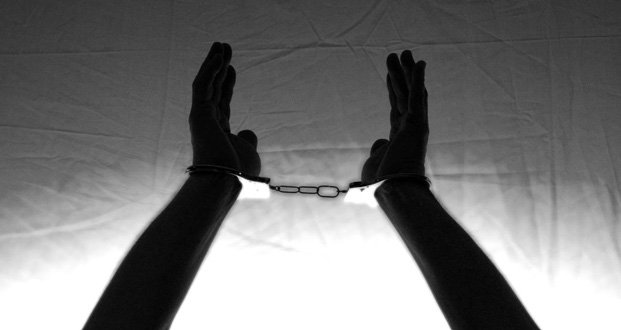 13. China’s ‘Twitter’ appears to have blocked searches for a line from the country’s national anthem that tells people to ‘stand up’ and ‘refuse to be slaves’. – Source

15. ‘The lunacy is getting more intense’: how Birds Aren’t Real took on the conspiracy theorists. – Source