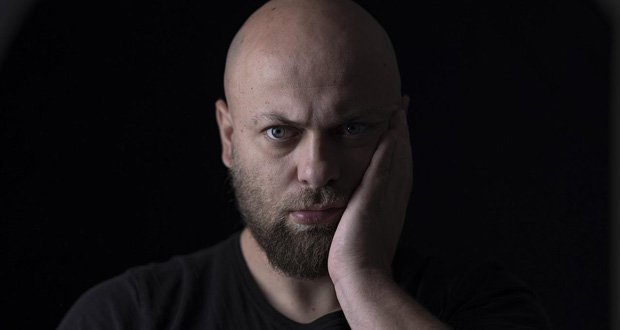 2. Madison Cawthorn video: NC rep. responds to a video showing him ‘being crass’ naked in bed with his cousin. – Source

4. Madonna: ‘A lot of thought’ went into fully nude NFTs of her giving birth to centipedes. – Source 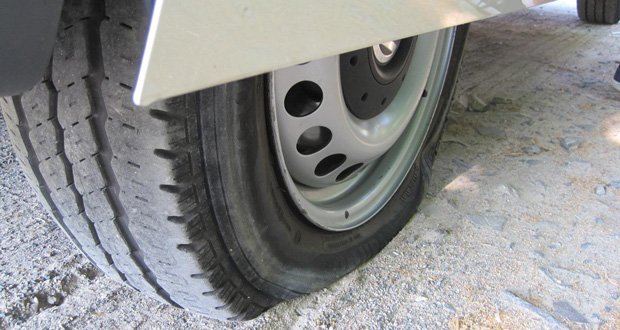 6. By chance, a Polish cop helps Lech Walesa with a flat tire in the US. – Source

7. A couple lives aboard cruise ships after calculating it makes more ‘financial sense’ than a mortgage. – Source

8. Thailand to give away one million free cannabis plants to households, minister says. – Source

10. Utrecht starts catcalling men in the campaign against sexual harassment on the street. – Source 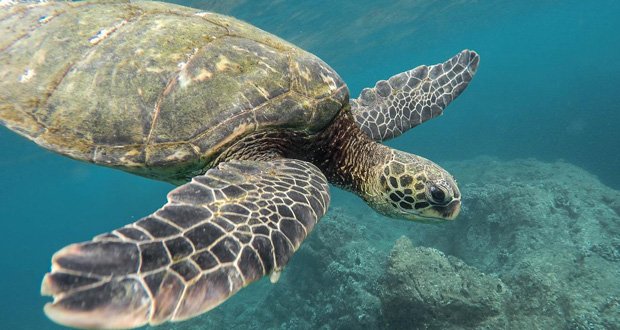 12. Controversial Colorado HOA has more than $1 million in the bank: ‘foreclosures are profitable’. – Source

14. Star Trek producers fought over which new shows get to bring back Wesley Crusher. – Source

15. Man dies digging a grave for the woman he killed. – Source