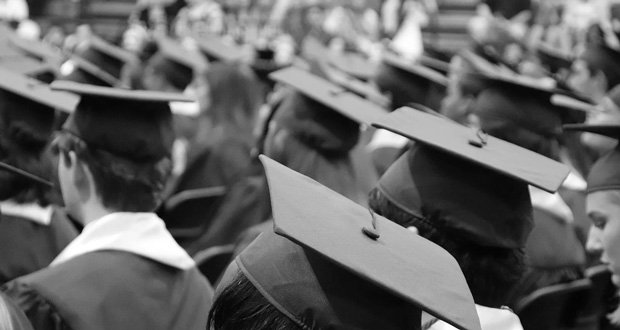 1. College graduates are overestimating the salaries they’ll start out at by $50,000, report finds. – Source 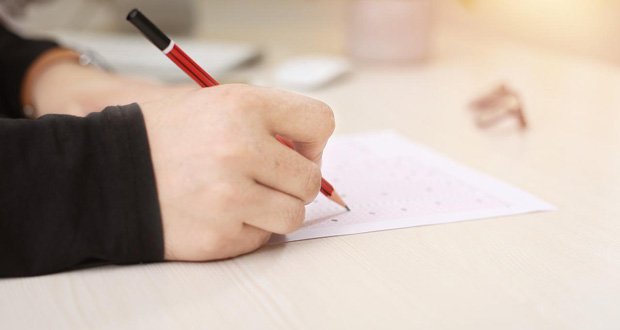 9. Virgin flight turns back to replace pilot who had not done the final flying test. – Source

10. Vatican announces it will open an NFT gallery to ‘democratise art’. – Source 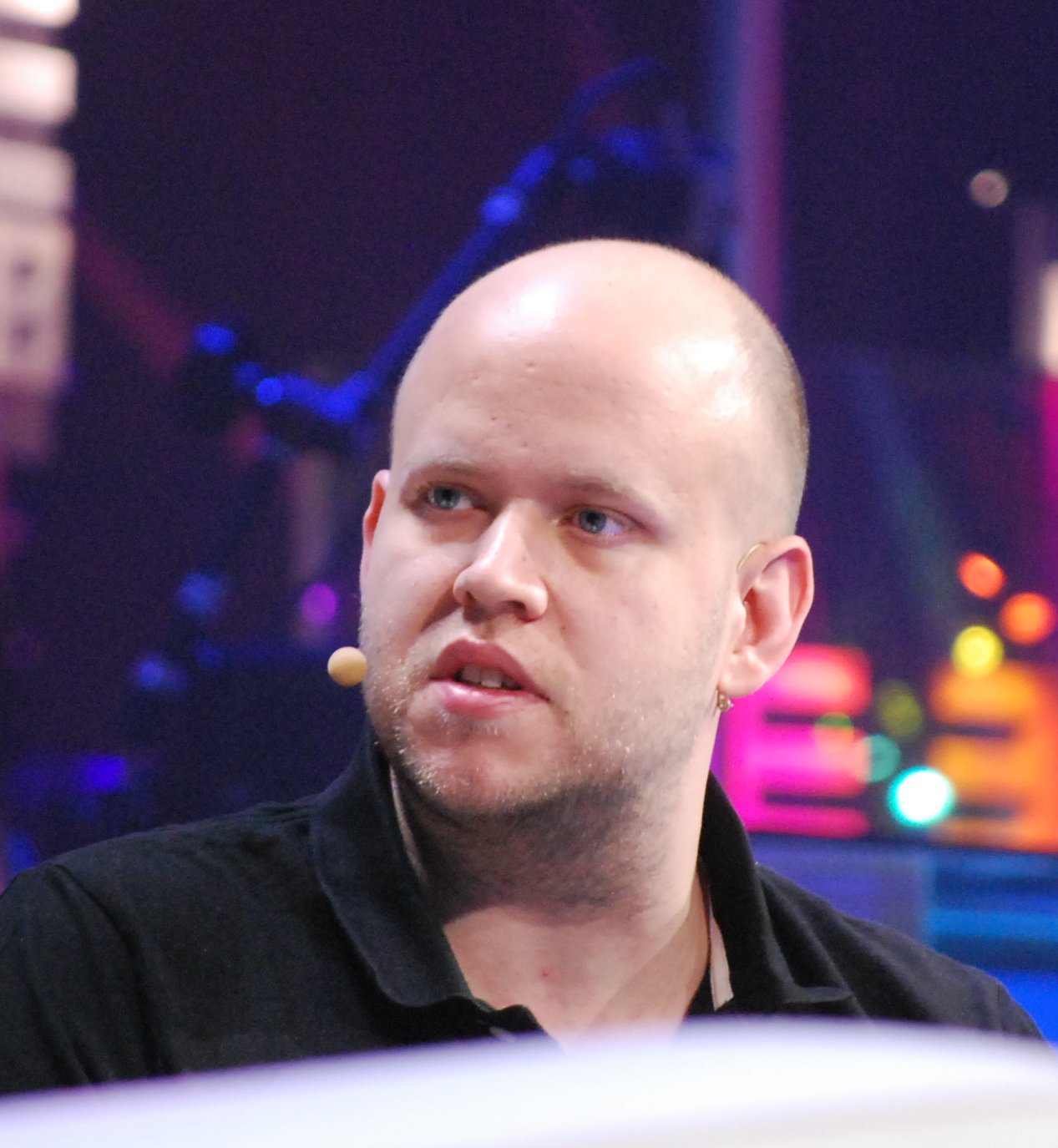 11. Spotify CEO: “You can’t record music every three or four years and think that’s going to be enough”. – Source

13. Clarence Thomas fears that respect for institutions is eroding. – Source

15. Illinois family finds preserved McDonald’s food from over half a century ago in home’s wall. – Source