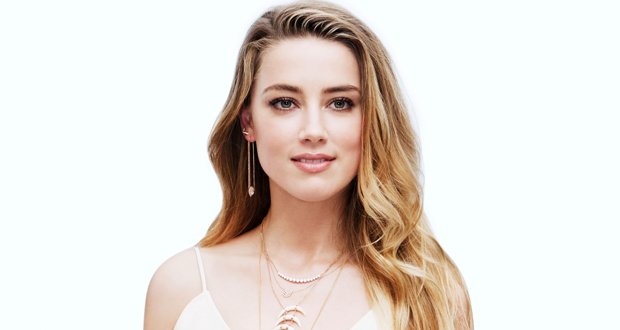 1. Amber Heard gets a marriage proposal from a Saudi man who says he is better than Johnny Depp. – Source

3. Uvalde’s school district police chief said he intentionally left his radios behind when responding to the mass shooting because he thought they would slow him down. – Source

4. GEICO to pay $5.2M to a woman who says she caught STD in her former partner’s car. – Source

5. Police officer fired for getting “Pure Evil” tattoo on his hands. – Source 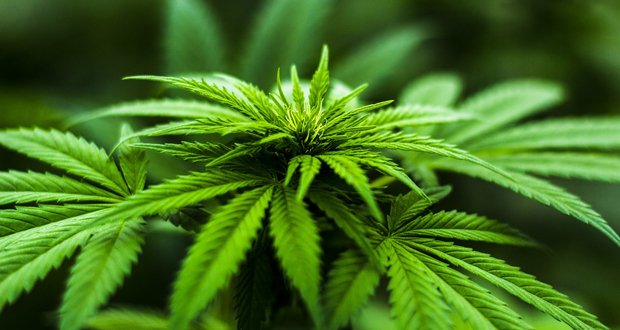 6. Thailand launches its campaign to give away one million free cannabis plants but discourages getting high. – Source

9. Frederick Co. school board candidate removes LGBTQ books from the library by checking them out. – Source

10. Goodie bag to promote US industry contained ‘Made in China’ gifts. – Source 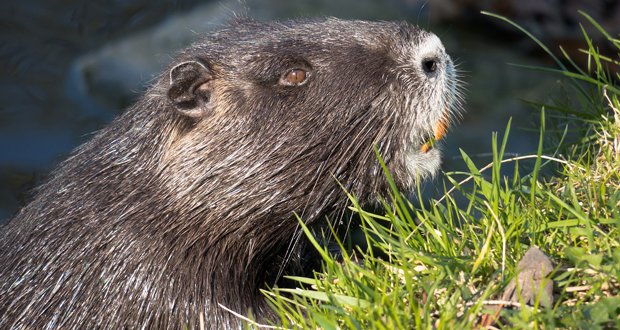 11. For the second year in a row, a beaver is to blame for phone and internet outages in northern B.C. – Source

14. A bridge in Mexico collapses right after it is inaugurated. – Source