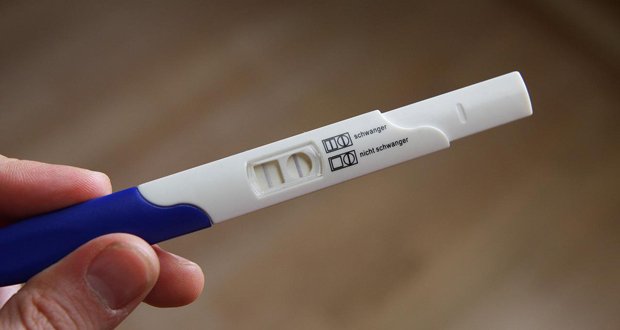 3. Tucker Carlson suggests shootings are the result of lectures on male privilege. – Source

5. New Hong Kong leader John Lee spent $1.1m on an election campaign in which he was the sole candidate. – Source 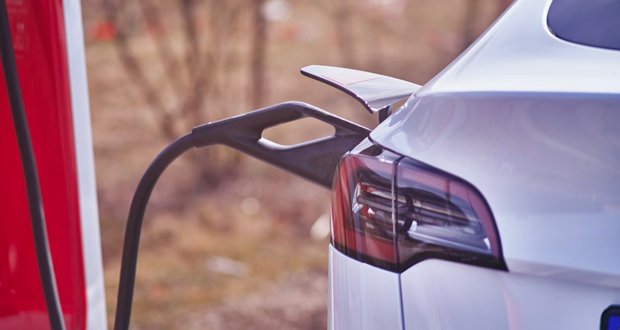 7. Minnesota lawmakers voted to legalize THC edibles. Some did it accidentally. – Source

8. A study says Oklahoma is the worst state for women and one state senator wants to know why. – Source

10. Man acquitted of rape because ‘tempted to dare’ by the open door. – Source 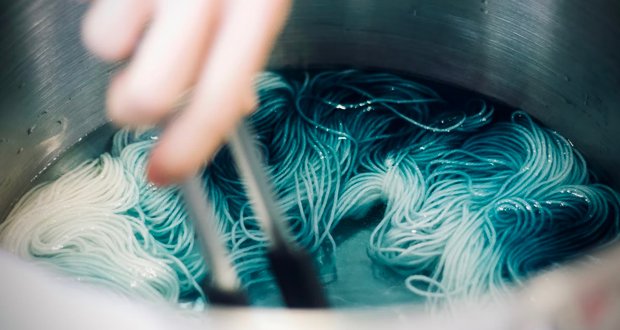 12. Two Pottstown churches were cited for violating the zoning code’s definition of ‘church,’ by offering free meals and other services. – Source

13. Call to tighten New Zealand law that allows public pooing if no one watching. – Source