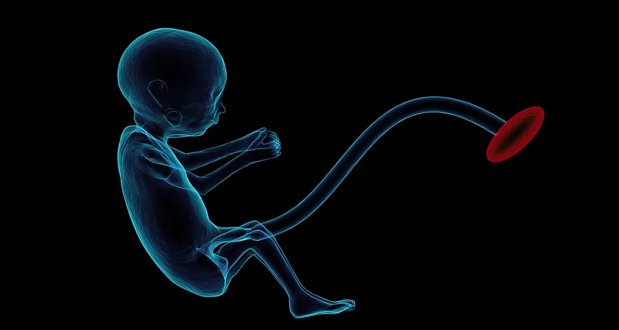 1. Embryos can be listed as dependents on tax returns, Georgia rules. – Source

4. Lauren Boebert says Venezuelans eat dogs because they have no guns. – Source 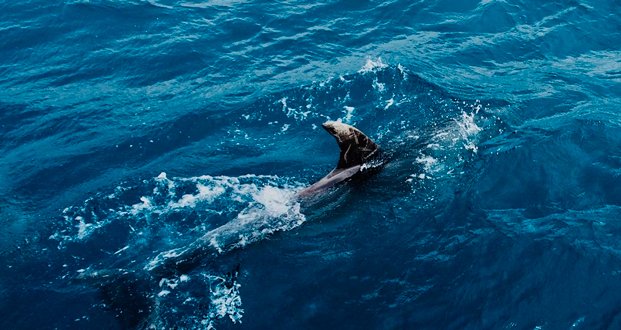 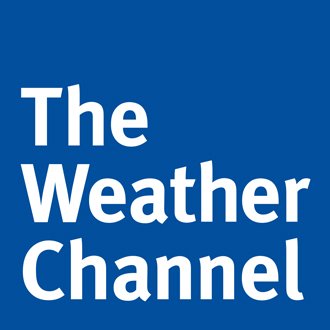 11. The Weather Channel issues apology after racial slur appears during the segment: ‘This Is Your Weather My N******’ – Source

12. Cable company charges the deceased customer for her own murder. – Source

13. Tim Scott denies plotting a presidential bid despite their own book saying he is. – Source

15. Batgirl movie will reportedly never be released because it was just that bad. – Source