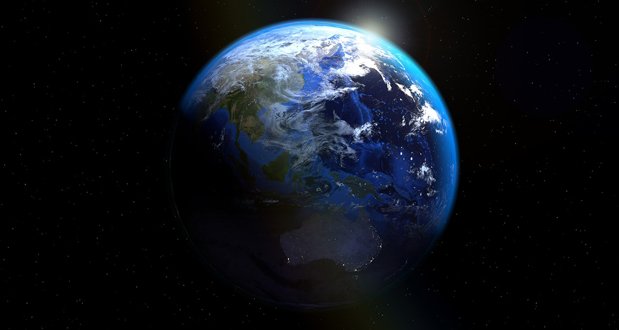 1. Shaquille O’Neal explains why he thinks the Earth is flat: “It’s a theory”. – Source 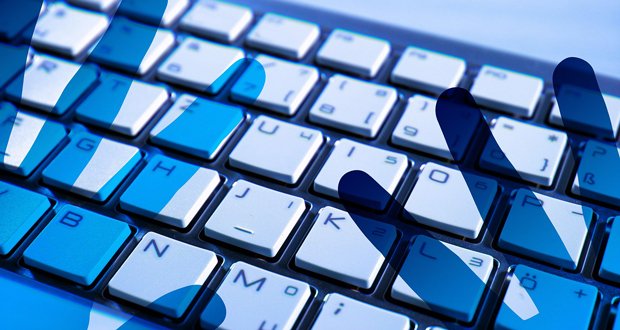 8. Marines, sailors ate all of the Greek town’s eggs and meat on a port visit. – Source

9. Florida police say a man allegedly tried to ‘purchase’ a young girl from her parents for $100,000 at the grocery store. – Source 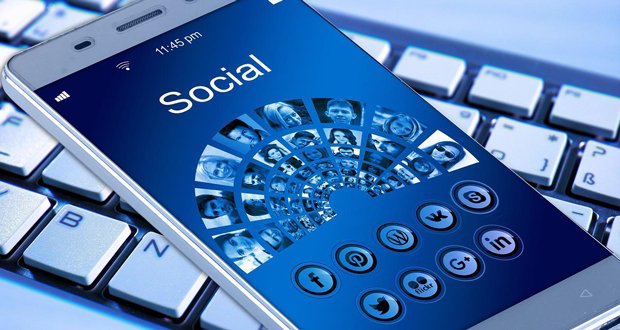 13. Dixon opposes abortion for rape victims because there’s ‘healing through the baby’. – Source

15. Finnish PM Marin apologizes for a photo of topless women making out at her summer home. – Source