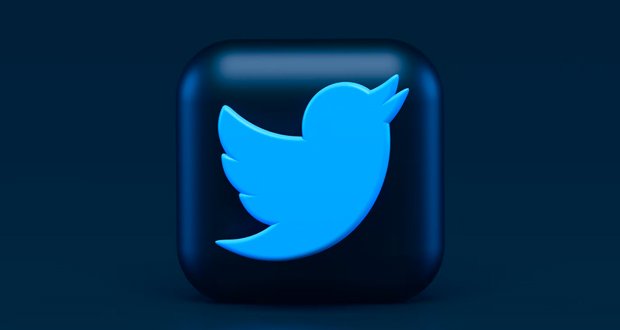 2. Tennessee voters officially ban all forms of slavery in the state. – Source

4. US hospitals are so overloaded that one ER called 911 on itself. – Source

5. Sheriff apologizes after a legally blind man is arrested when the cane is mistaken for a gun. – Source 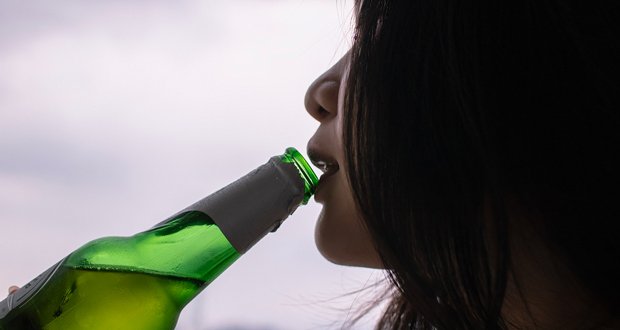 7. Florida traveler stuffed the gun into a raw chicken and tried to bring it on the plane, TSA says. – Source

9. Nuclear engineer, a wife who tried to sell Navy secrets in a peanut butter sandwich sentenced for espionage. – Source

10. The timber industry says it is under threat after the court orders extra protection for endangered gliders. – Source 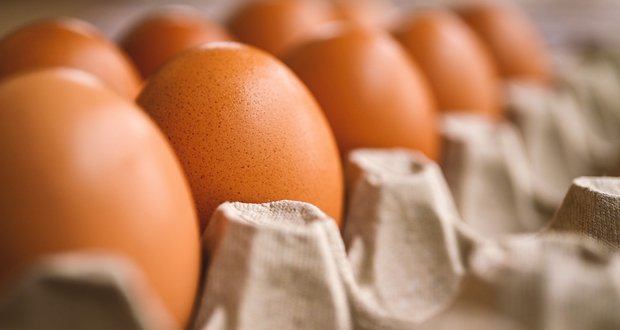 11. Man arrested for allegedly throwing eggs at King is banned from having eggs. – Source

12. Raising Cane’s sues shopping mall over allegedly being tricked into signing a lease for a site where it couldn’t sell chicken fingers. – Source