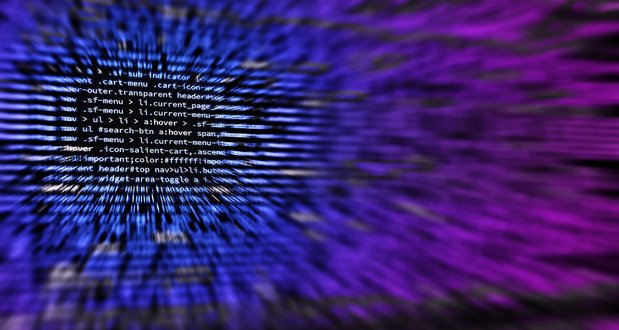 18. Used coffin traded in at pawnshop as the economy worsens. – Source

19. The lottery winner keeps the $30 million prize secret from his wife and child because he doesn’t want to make them lazy. – Source

20. Police in Arizona warn against buying owls from strangers while on drugs. – Source 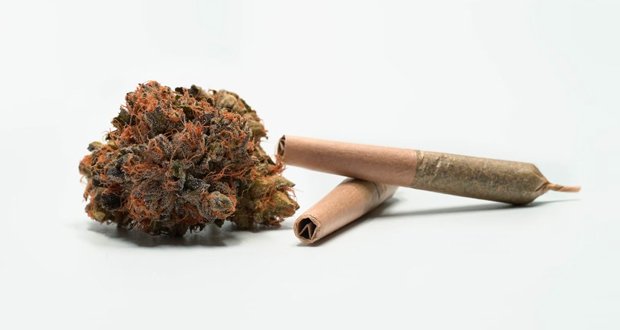 22. Wisconsin nurse accused of amputating patient’s foot without permission, wanting to display it at a taxidermy shop. – Source

25. Sadr fears a spillover of ‘knock off the turban’ campaign from Iran to Iraq. – Source