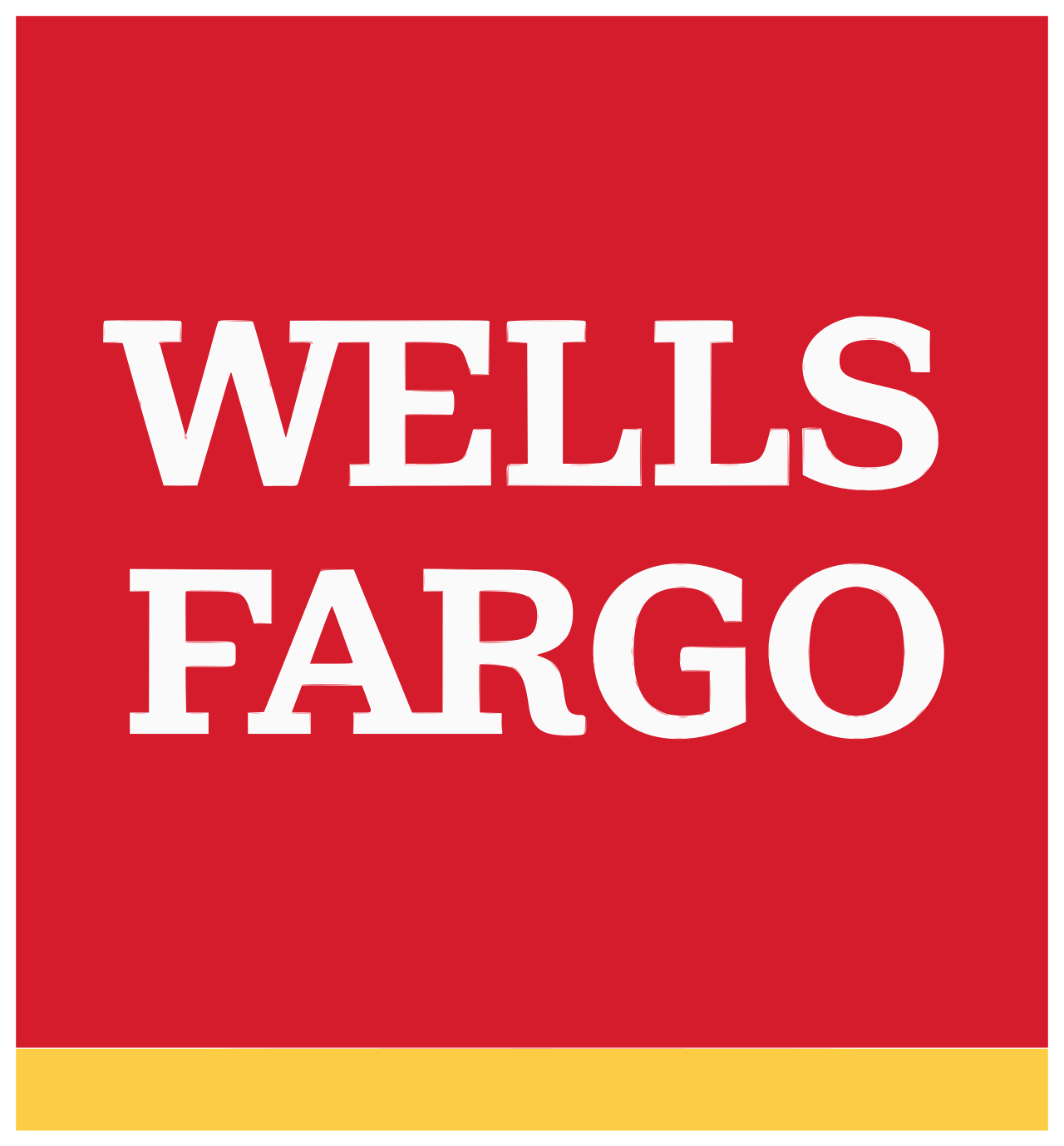 2. Republican Congressman who lied about his race posted racist memes of Obama. – Source

4. Musk says he can’t get a fair trial in California and wants Texas. – Source

5. A priest made slideshows with thousands of images of child pornography. He was found out after leaving nude pictures of himself on a church printer. – Source 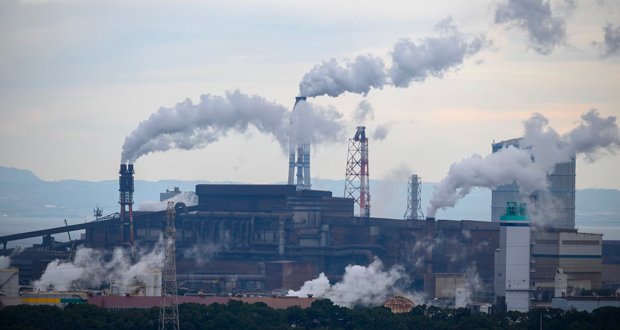 7. Treasure hunters were ordered to stay away from the Dutch village after the Nazi treasure map was discovered. – Source

9. ‘Thou shalt not kill’ posters coming to DC. Can they help curb gun violence? – Source

10. School stops reading Dr. Seuss’s stories to students when 9-year-old students understand that they were about discrimination. – Source 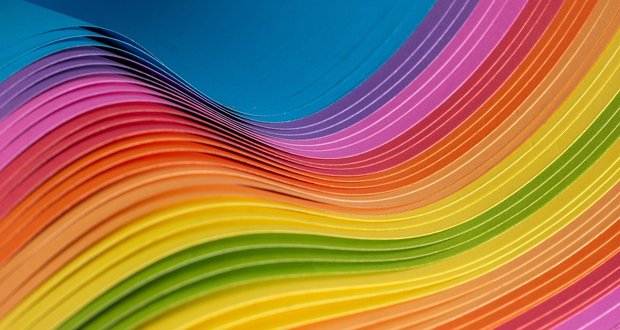 12. A woman who was stripped of her US citizenship after she left Alabama to join a terror group says ‘I still believe I’m a US citizen’. – Source

14. With the stroke of his pen, Gov. Mike DeWine defines natural gas as green energy. – Source