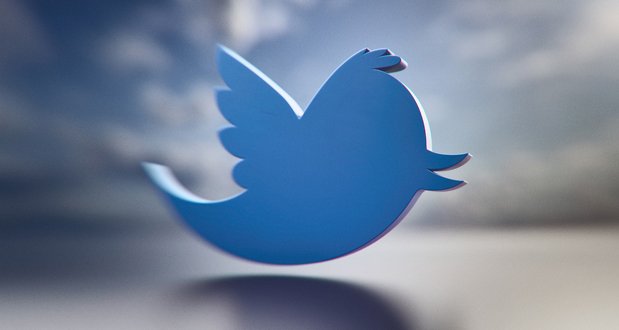 4. The Army Corps of Engineers has released a 2023 calendar of giant cats attacking infrastructure. – Source

5. US Marines defeat DARPA robot by hiding under a cardboard box. – Source 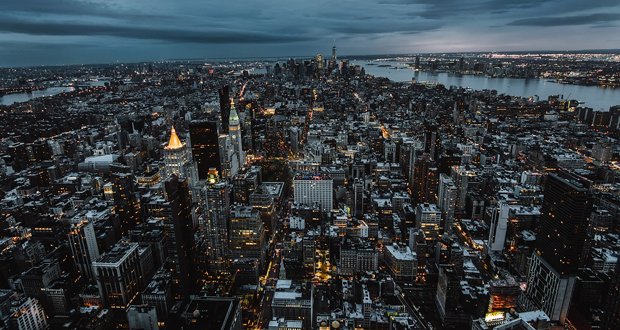 6. New York mayor says ‘no room’ in his city for migrants. – Source

7. The thief steals the St. Michael statue from the church, trips, and is injured by the angel’s sword. – Source

8. George Santos denies swindling a disabled veteran while their dog died of a tumor. – Source

10. LAPD removes the ‘Thin Blue Line flag’ from the station after receiving a complaint. – Source 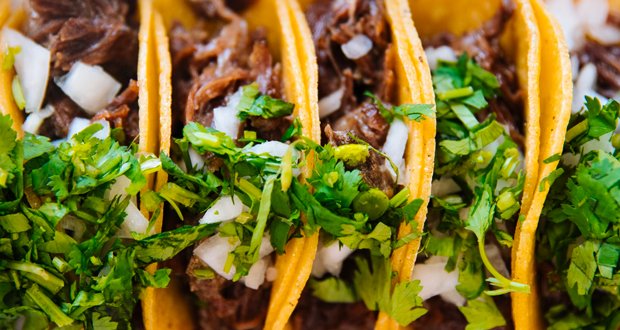