2. Michigan cops may soon be barred from having sex with prostitutes while undercover. – Source

3. InfoWars’ Alex Jones is a ‘performance artist playing a character’, according to his lawyer. – Source

4. The robot being trained to shoot guns is ‘not a terminator’, insists Russian deputy prime minister. – Source

7. American Airlines Pilots are complaining that their uniforms are making them sick. – Source

8. Kenya cancels elections after too many voters turn up. – Source 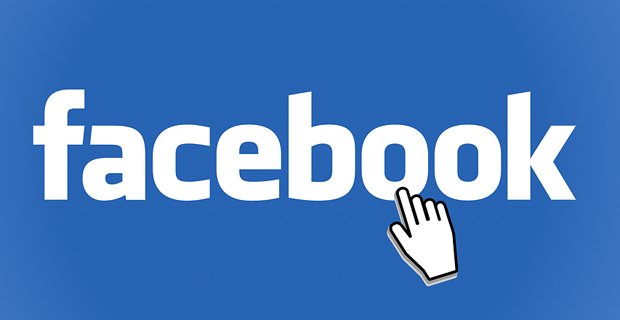 12. Richard Simmons makes a statement for the first time in a year: ‘I’m not missing’. – Source

14. Sex will cure your MS, the doctor told patient and added ‘trust me, I’m a doctor’. – Source

15. Louis Theroux center of a petition calling for him to be next Prime Minister. – Source