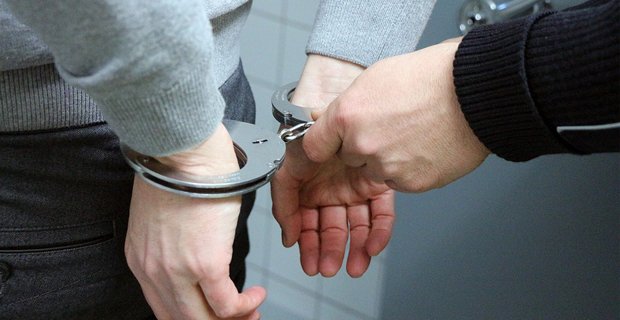 2. Unroll.me head ‘heartbroken’ that users found out it sells their inbox data. – Source

3. Glasgow gym set to introduce fitness class consisting of nothing but sleeping for 45 minutes. – Source

5. Mayor Taylor says poverty is a symptom of Atheism. – Source

8. A rash of shaved cats found in Waynesboro. – Source

11. Loch Ness Monster ‘missing’ after no sightings in 8 months. – Source

12. People are calling into a new ‘Criminal Alien’ hotline with reports of Extraterrestrials. – Source