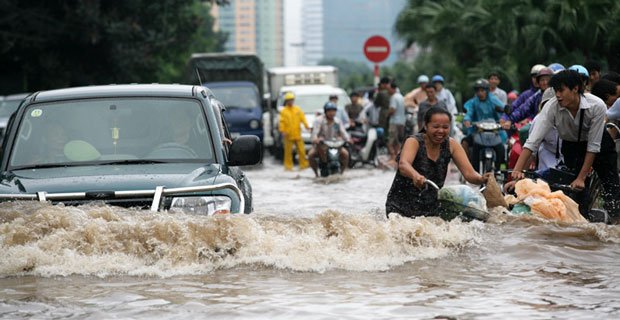 2. A town with brown water has no record of cleaning its water tower. – Source

5. Black actor in a play about racism complaints after police mistake him for drug dealer outside the theater. – Source 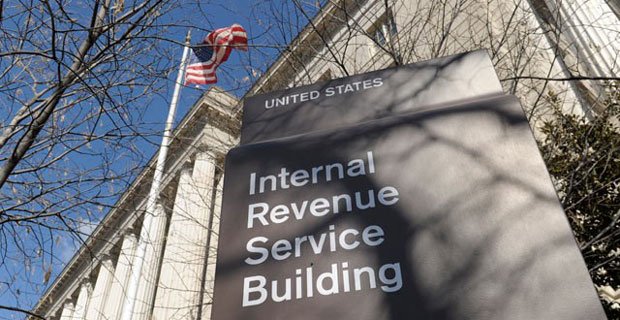 8. Nixon Library would like to remind everyone: Nixon didn’t fire an FBI director. – Source 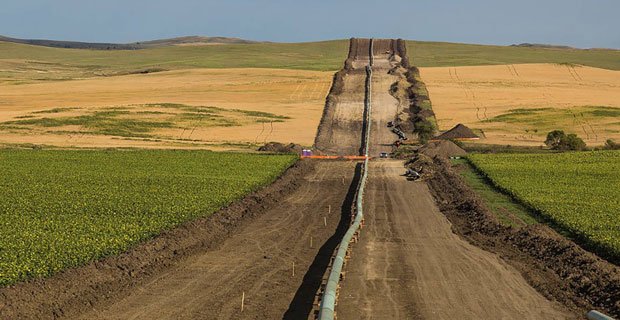 12. The man who slept next to his dead wife’s body for six days recommends the experience. – Source

25 Uplifting Headlines of the Week - Part 29