1. Hunter dies after shot elephant falls on him. – Source

2. Tennessee man gets $14M bond after daring judge to raise his bond. – Source

3. Cabinet member praises absence of protest in a country where protests are illegal. – Source 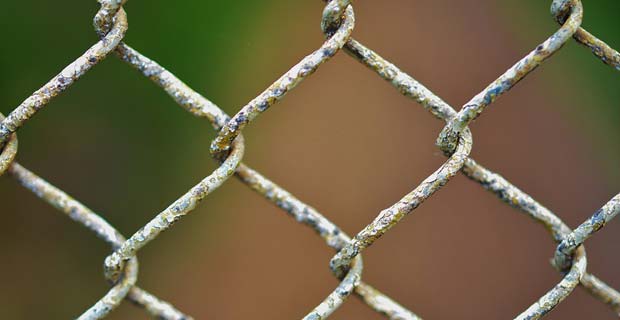 7. Kerala woman didn’t chop off genitals, I did it myself, says, alleged rapist. – Source

10. Australia gave their trees all email addresses for people to report potential problems and instead their inboxes are filled with love letters. – Source 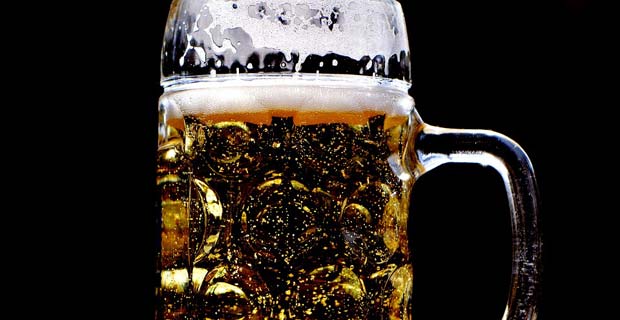 14. Prisoner acquitted of escape after prosecutors can’t prove the location of the prison. – Source

15. A black man will spend six years in Georgia prison despite a jury finding him ‘not guilty’. – Source