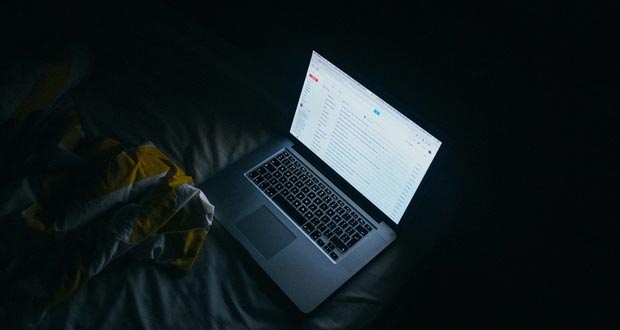 5. Cambridge University examiners told it is sexist to use the word ‘genius’ to describe students. – Source 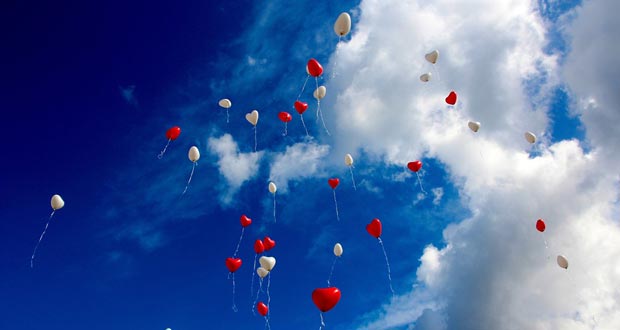 10. Accused Neo-Nazi with explosives, guns not a threat to the community, Judge says. – Source

11. Sydney gig shut down because the band had too many members. – Source

13. Horror on Bristol easyJet flight as pilot says there’s only a 50-50 chance of engines working. – Source