1. The Queen reported to West Yorkshire Police for ‘not wearing seat belt’. – Source

2. ‘I’m going to hit you in the head,’ woman named Miracle Crimes tells Springfield cop before allegedly kicking him in the groin. – Source

4. Philando Castile shooting: Officer said he felt in danger after smelling pot in the car. – Source 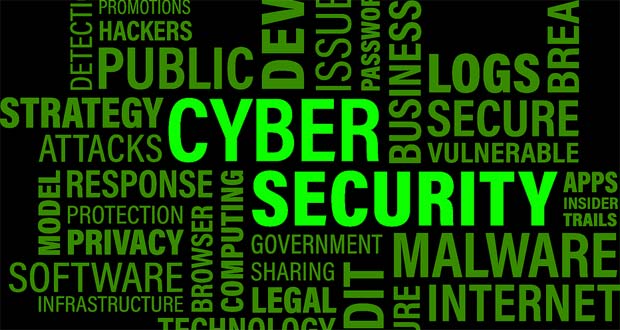 6. Rex Tillerson to work with Russia on cybersecurity (even after hacking). – Source

7. Pesto excluded from the liquid ban by Italian airport. – Source

8. Prince Harry says no one in the royal family wants to be king or queen. – Source

10. Cairns man who binged on ice feared dead after attempting to have sex with a crocodile. – Source 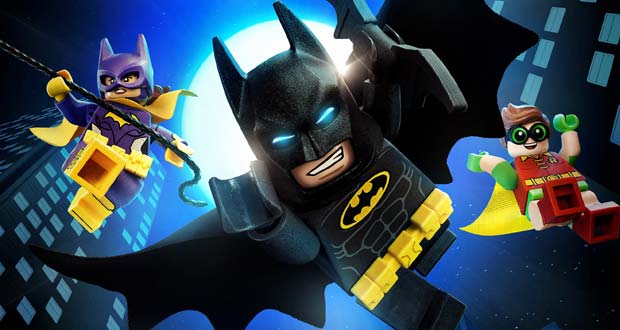 12. The woman at senior home wins employee of the month, and she doesn’t work there. – Source

13. For the 1st time in years, Montreal police back in regulation pants. – Source

15. Airman convicted of a federal crime for being 6 minutes late to meet. – Source