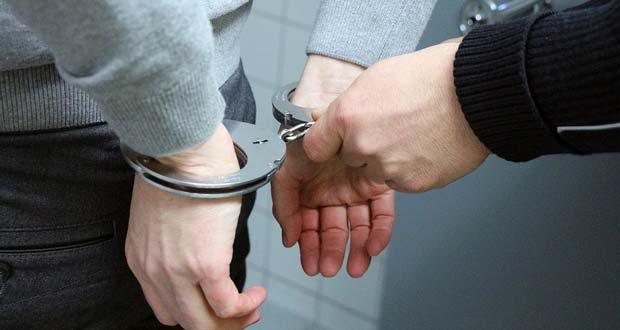 1. An American man was arrested for scamming Nigerians of over N150 million. – Source

2. We do not have a child slave colony on Mars: NASA. – Source 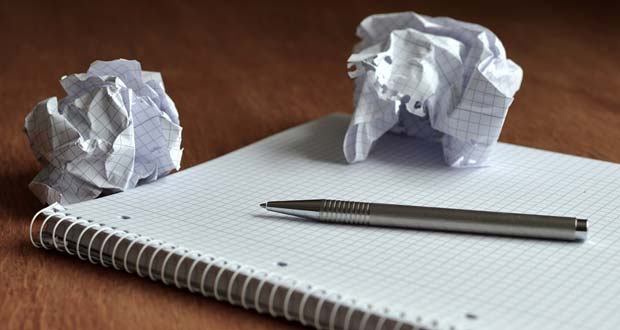 6. School forced to apologize after pupils told to write their own suicide notes. – Source

10. ‘Covfefe’ on the list of vanity license plates banned in Georgia. – Source 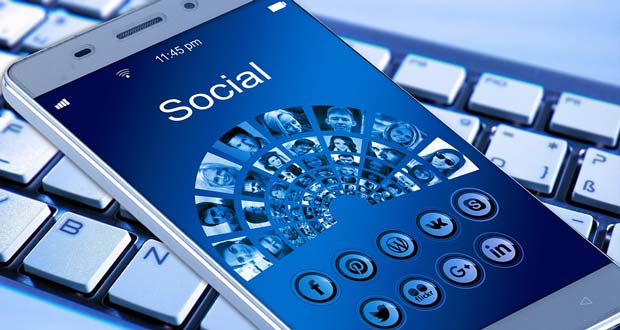 12. Suspect hands ‘Get out of jail free’ Monopoly card to the deputy. – Source

13. North Korea’s Kim Jong Un spends most of his time eating cheese and plotting against the west. – Source