16. For the fourth time, small Kentucky town elects a dog as mayor. – Source

18. Teen killed by a stray bullet while police fire at a dog during the response to ‘loud music’. – Source 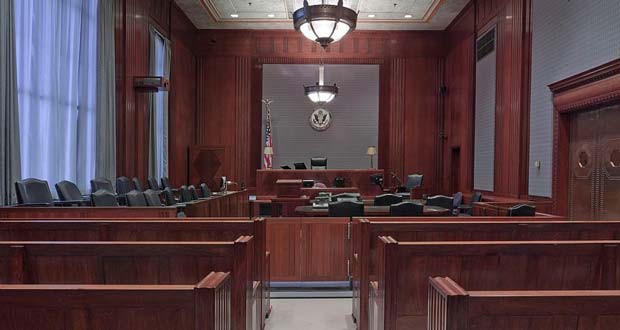 21. Martin Shkreli struggles to find a jury of people willing to admit they’re his peers. – Source

25. Woman sues police after being arrested for not talking. – Source