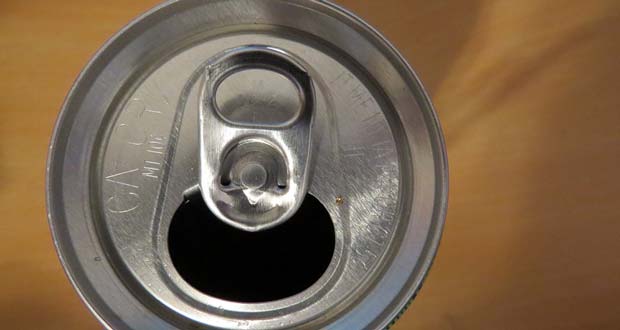 1. Man checks in a can of beer as only luggage on Perth bound flight. – Source

2. Patients whose emergency surgeries are delayed have a higher risk of dying: study. – Source

3. Thousands sign up to clean sewage because they didn’t read the small print. – Source

5. Wisconsin Governor Scott Walker offers Miller Lite to those who accuse him of being boring. – Source

8. Proposed new military branch would send US troops to guard the galaxy. – Source

10. Umbrella-sharing firm in China loses most of its 300,000 umbrellas just weeks after launch. – Source 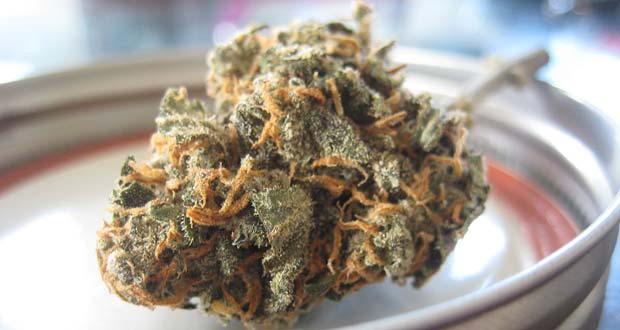 11. Nevada dispensaries running out of marijuana; governor steps in. – Source