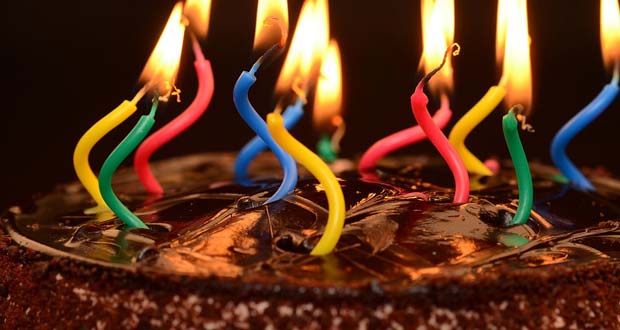 17. Pope tacks sign on his apartment door: ‘No Whining’. – Source

21. The latest Silicon Valley housing idea: On a landfill. – Source

24. Your Money: Smiley faces ease the pain of asking friends for money. – Source

25. ‘Breast implant’ found at a strip club during a routine health inspection. – Source