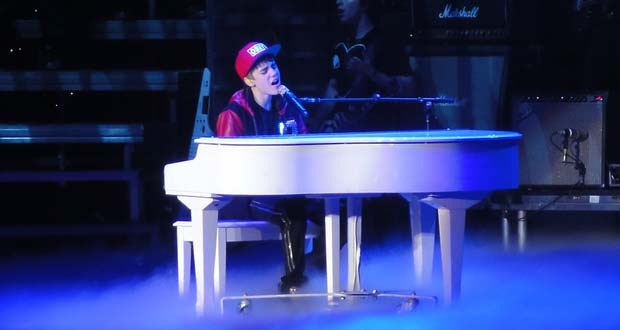 2. ‘Nobody kill anybody’: Murder-free weekend urged in Baltimore. – Source

3. Nurse reveals she left the NHS after being charged £80 for parking as she treated a patient having a cardiac arrest. – Source

4. Ohio State fan in coma asked if he likes Michigan responds ‘No’. – Source 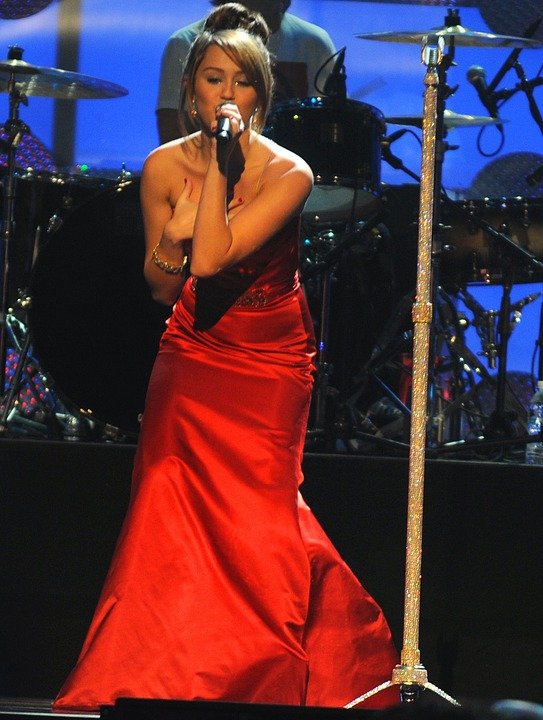 7. The suicidal man doused in gasoline catches fire after police use Taser on him. – Source 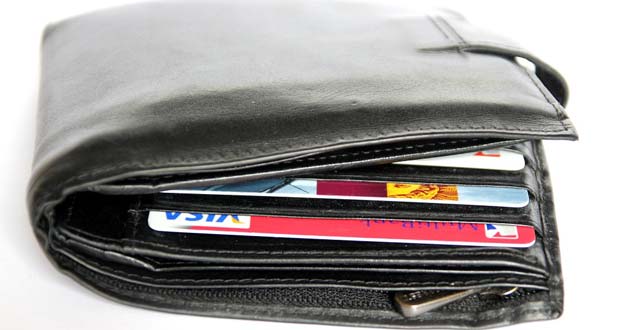 13. Delta refunds $30 to Ann Coulter after her Twitter rant. – Source