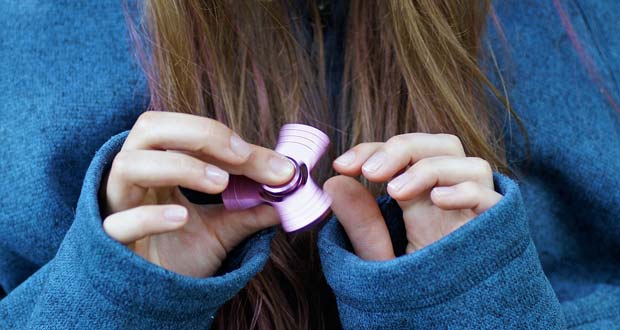 17. Mayoral candidate tells audience members at forum in Florida to ‘go back to Africa‘

19. Kremlin sees ‘nothing unusual’ in Kadyrov’s call for the gay purge. – Source 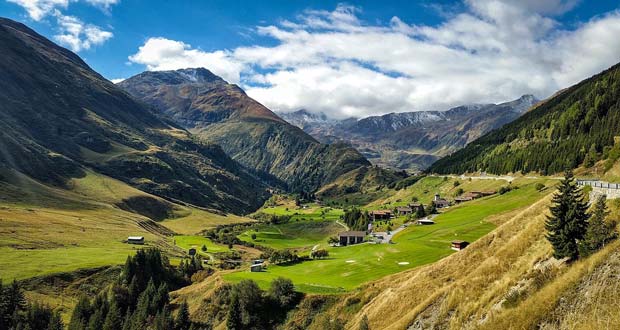 23. Man in Superman robe jumps to his death from Tennessee high-rise. – Source

25. Alberta man pulls up to Tim Horton’s drive-thru in his Zamboni: ‘It was the most Canadian thing’. – Source