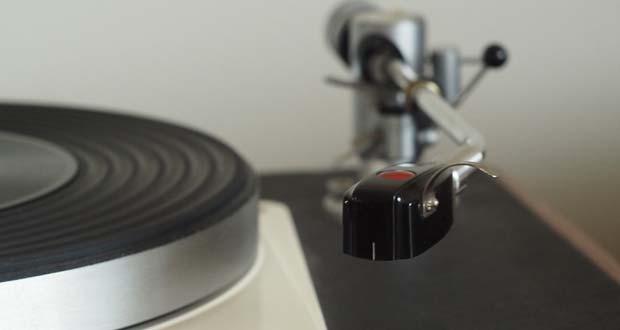 4. ‘Don’t get shot by police’ is the goal of new advice in Arizona driver’s manual. – Source

7. Rick Perry thought he was speaking to the Ukrainian prime minister for 22 minutes. – Source

9. Clean trash off the street, get free weed in Maine. – Source

11. Sean Spicer could be joining ‘Dancing With the Stars,’ report says. – Source