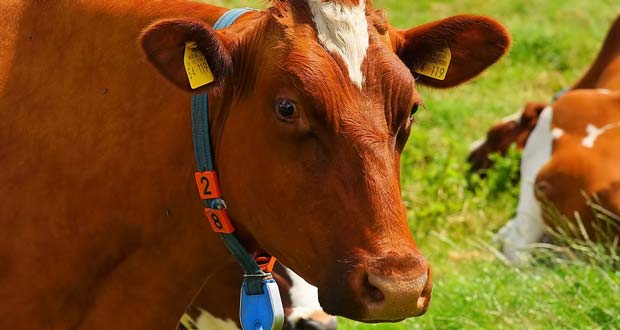 1. One in eight young people in the UK has never seen a real cow. – Source

2. Police planned to sell crime victim’s car at auction instead of returning it. – Source

3. Robert Pattinson refused to perform a sex act with the dog for the new film. – Source

4. Half of Detroit’s 8 mayoral candidates are felons. – Source 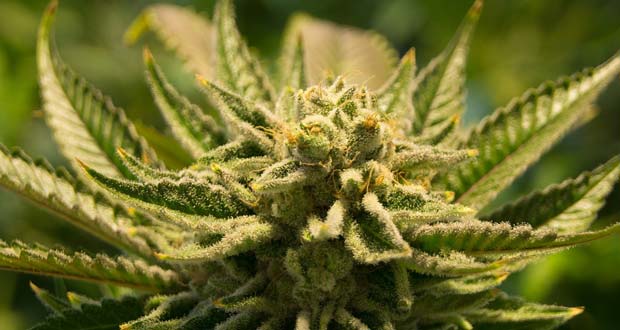 7. This Ohio factory owner says she has jobs but few sober applicants. – Source

10. Ottawa Archbishop surprised by the negative reaction to robotic spider on the cathedral. – Source 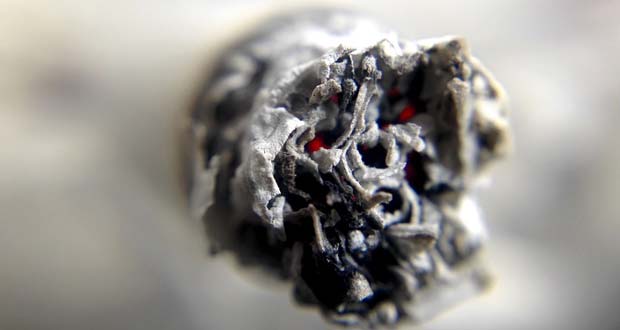 11. Your stoner friend really is a lot more relaxed than you, scientists confirm. – Source

13. Police ban jogging in the streets of Sierra Leone. – Source