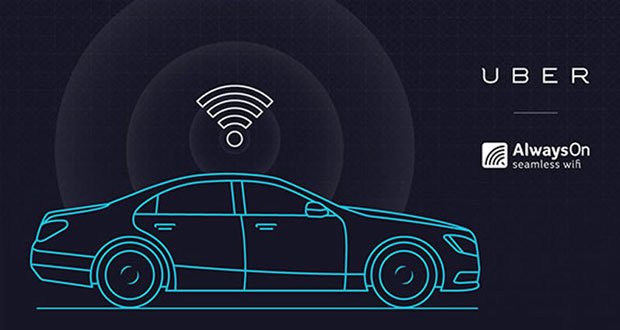 1. Uber’s search for a female CEO has been narrowed down to 3 men. – Source

2. A Saudi singer was jailed after dabbing during a concert. – Source

8. Fed up with his commute, Munich man now swims to work every day. – Source

9. Mum asks for the Facebook group to reschedule solar eclipse because it’s the same time as school. – Source 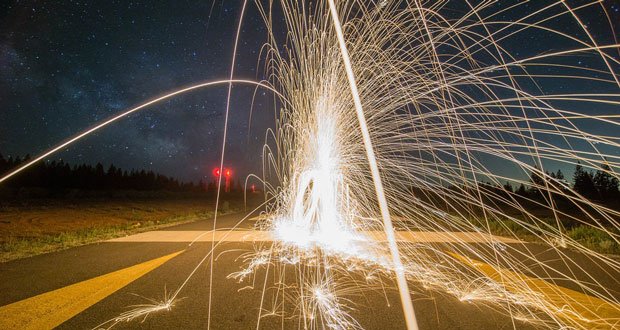 11. BC man arrested for celebrating the end of wildfire evacuation with fireworks. – Source

12. ‘Self-driving car’ actually controlled by a man dressed up as a car seat. – Source