16. Houston police put an end to the use of Whataburger tents as crime scene markers. – Source

17. Yes, there really is a world championship for Microsoft Office. – Source 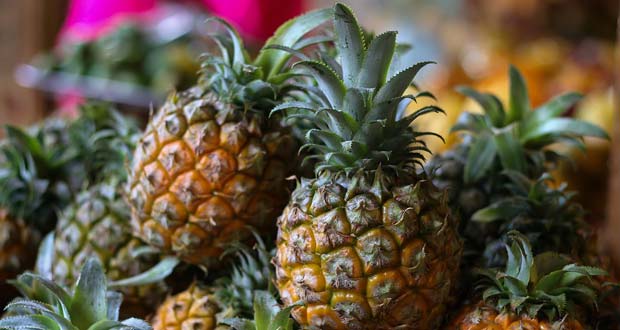 24. The petition calls for a Confederate monument to be replaced with a statue of Missy Elliott. – Source