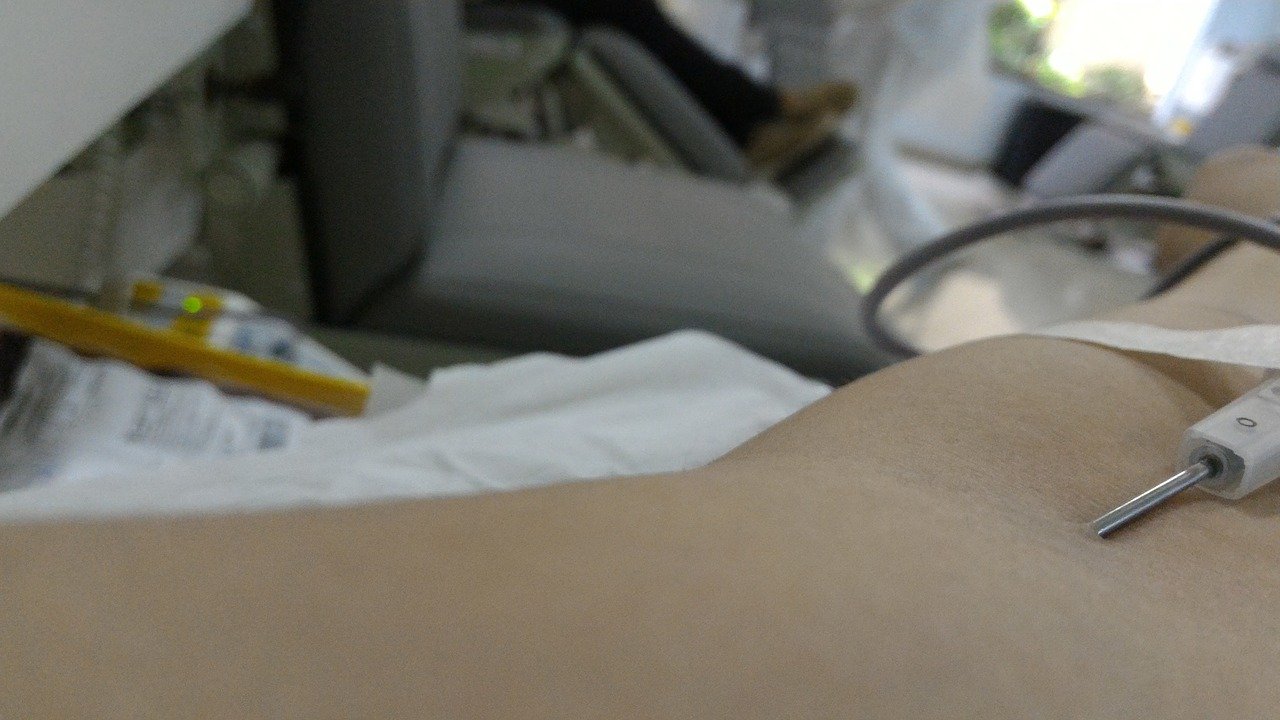 16. The super rich are injecting blood from teenagers to gain ‘immortality’. – Source

21. Woman gets a life sentence for murder witnessed by pet parrot. – Source

24. The airline promises staff will be fully clothed. – Source

25. Police: Mom fires gun found at the mall to see if it was real. – Source

25 Uplifting Headlines of the Week - Part 45