5. Joel Osteen: Televangelist whose church closed during Hurricane Harvey tells victims not to have ‘Poor Me’ Attitude. – Source

9. Comcast whines about how net neutrality is like ‘Groundhog Day’. – Source

10. Miyazaki officials bring tick to press conference to warn of disease spread but it gets away. – Source 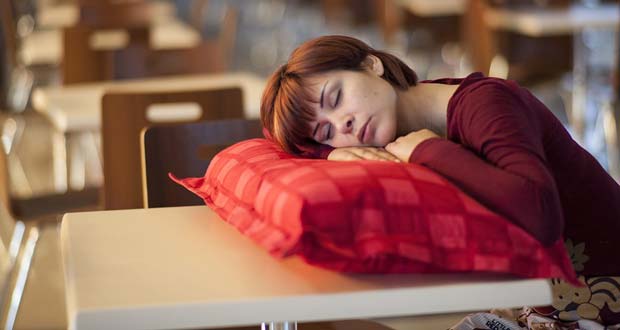 11. Letting kids sleep in could save the US $9 billion a year, study finds. – Source

13. Someone broke into his home, ignored the electronics and stole Legos — $7,000 worth. – Source