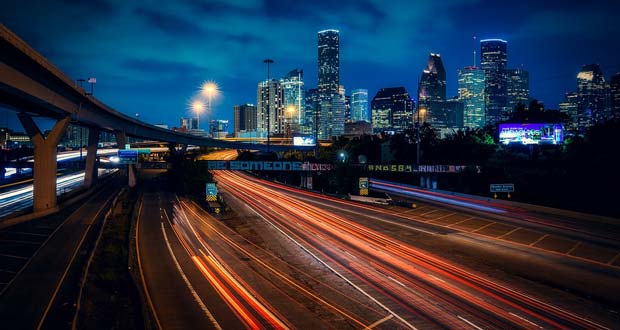 17. Woman trapped in the window while trying to retrieve poo. – Source

18. Police in Nova Scotia release photo of man given too much change by the store clerk. – Source 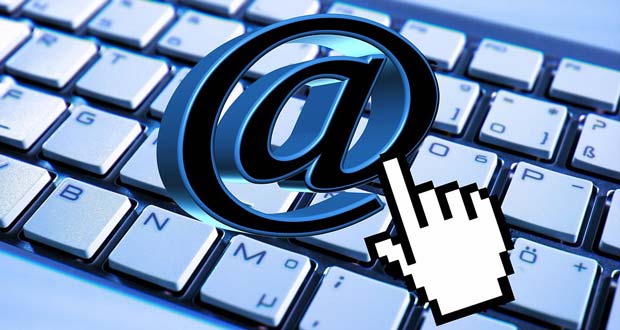 21. The dude who claimed he invented email is told by the judge: It’s safe to say you didn’t invent email. – Source

25. The world’s largest Redhead Festival was founded by a Blonde. – Source