1. ‘Drunk’ tourist thought to be the first person to survive swim across Hoover Dam. – Source

4. A woman was told to stop speaking ‘foreign muck’ but was actually speaking Welsh in Wales. – Source

5. NC mom invents a spray she says will attract any Bigfoot within a mile and a half. – Source 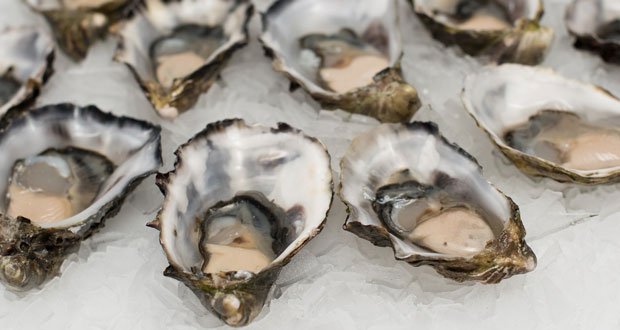 6. Oysters can get herpes, and it’s killing them. – Source

9. Equifax had ‘admin’ as login and password in Argentina. – Source

11.The government turns to Waffle House when tracking emergencies. – Source

12. Nun with a chainsaw becomes a symbol of post-Irma cleanup: ‘she rocks’. – Source