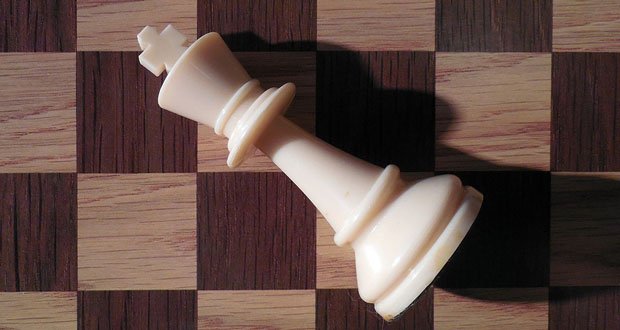 4. Man cling-filmed car because he’s sick of people parking outside his house and going on holiday. – Source

5. The woman shouted ‘If you can’t beat them, eat them’ after biting detective. – Source

6. Lifelock offers to protect you from the Equifax breach by selling you services provided by Equifax. – Source 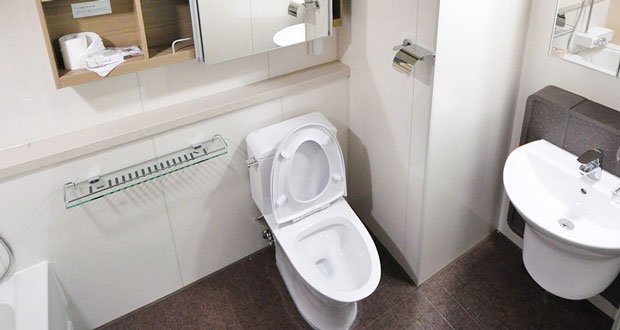 11. People in Switzerland want to know who is clogging their toilets with wads of cash. – Source

14. Philippines’ Duterte asks the head of human rights agency: ‘Are you a pedophile?’ – Source