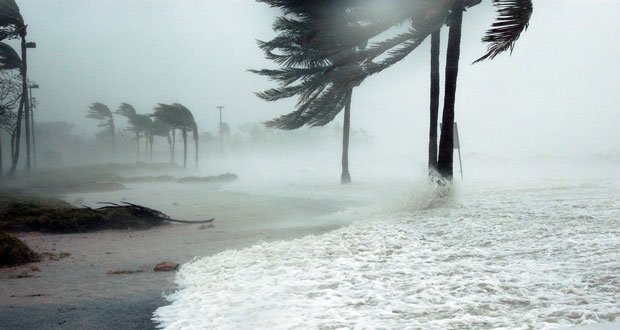 4. Rapper B.o.B. has started a GoFundMe campaign to prove that the Earth is flat. – Source

6. Kushner registered to vote in New York as a female. – Source