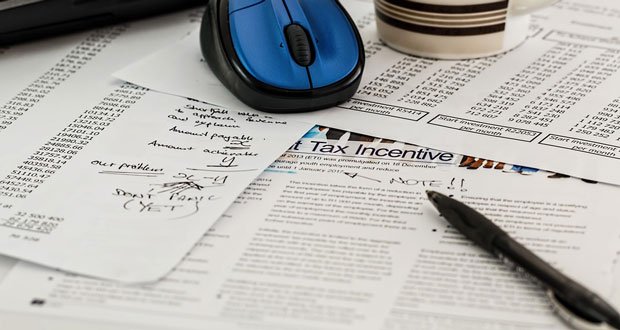 11. Justin Welby unable to give ‘straight answer’ on whether gay sex is sinful. – Source

13. A landscaper’s ‘hire American’ plan ended with bringing in Mexican workers to finish the job. – Source

14. FDA warns bakery company ‘love’ is not an ingredient in Granola. – Source