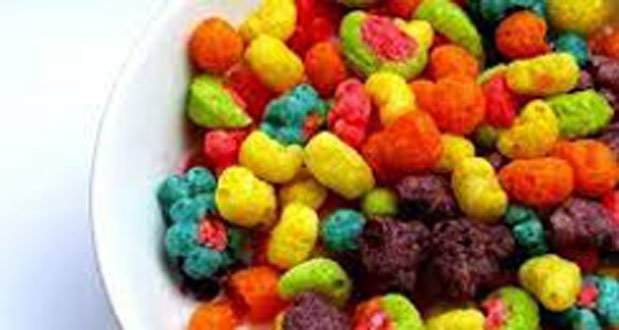 18. Mom charged in daughter’s death didn’t call 911 because she was ‘low on minutes,’ report says. – Source 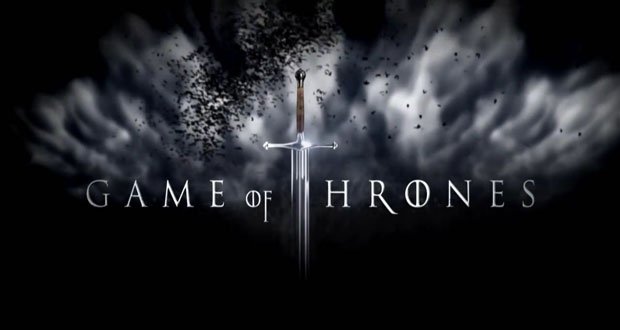