1. The man fed up with nagging wife hides in the forest for 10 years. – Source

2. Georgia lawmaker: Can people with HIV be ‘legally’ quarantined? – Source

4. A woman becomes a princess after marrying Ethiopian prince she met in a nightclub. – Source

8. A woman tests the limits of hotel’s pet policy by bringing in her horse. – Source

9. ‘Sorry I tried to bite you’: Louisiana woman buys apology cake for an officer after the arrest. – Source 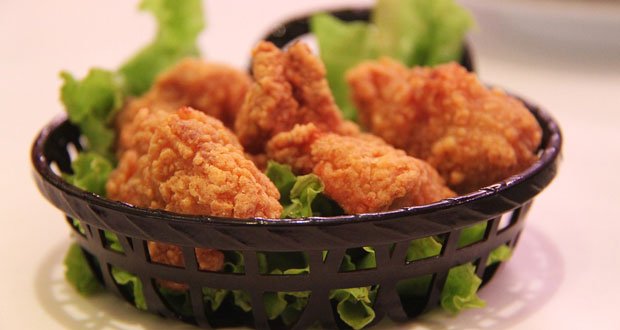 12. Giant robot battle: Who knew a duel between chainsaw-armed mech suits could be so boring? – Source

15. Travel ban: Chad added because it ran out of passport paper, US officials say. – Source

AskReaders: If authors 'covered' novels, the way musicians cover songs, which covered novel would you be most excited to read?