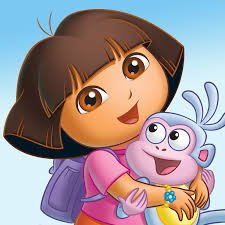 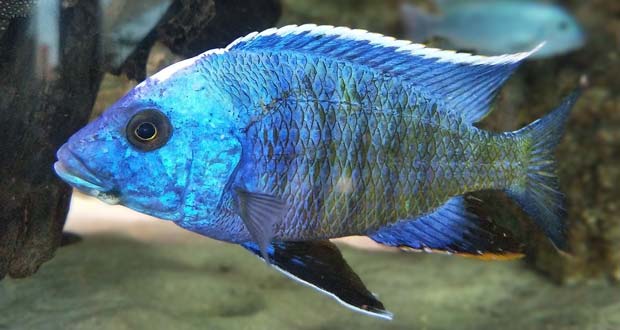 6. Scientists gave fish marijuana to see if it would make them relax. – Source

9. High-tech mirror for cancer patients only works if you smile. – Source

10. Einstein note about the happiness of a modest life sells for $1.5m. – Source 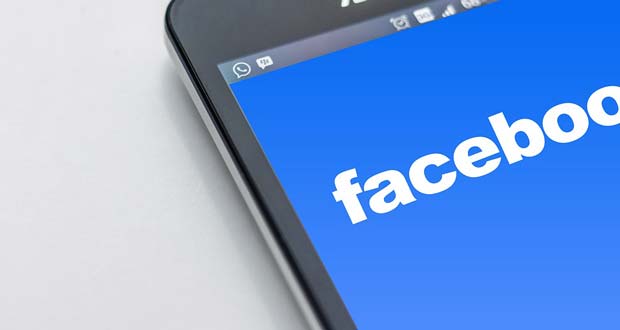 13. Does Saudi robot citizen have more rights than women? – Source